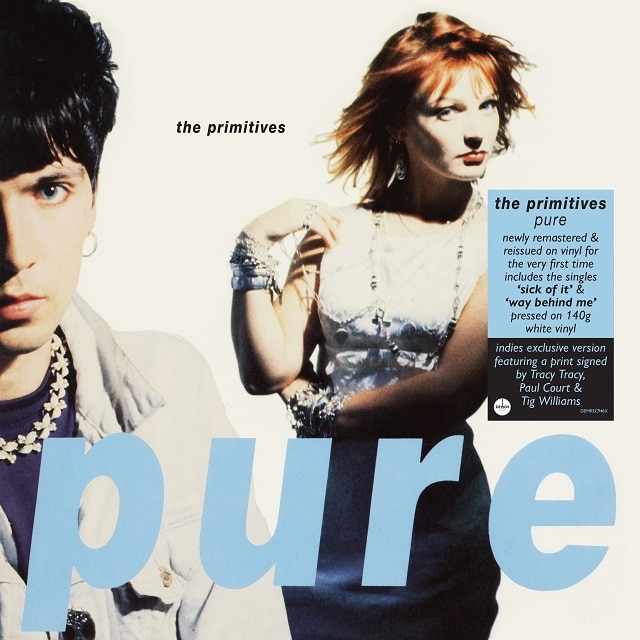 First released in 1989, ‘Pure’ is the second album by English indie pop group The Primitives. The album was recorded as the follow up to their break-out debut album ‘Lovely’ and features more of the signature indie-pop sound the band had become known for. Stand-out tracks include the singles ‘Way Behind Me’, ‘Sick Of It’, and ‘Secrets’ along with the more experimental tracks such as ‘Shine’ and ‘All The Way Down’.

Long out of print, Demon Records is proud to present the first vinyl reissue of ‘Pure’, pressed on 140g white vinyl. The complete album has been newly remastered by Phil Kinrade at Alchemy Mastering at AIR (overseen by The Primitives’ Paul Court). 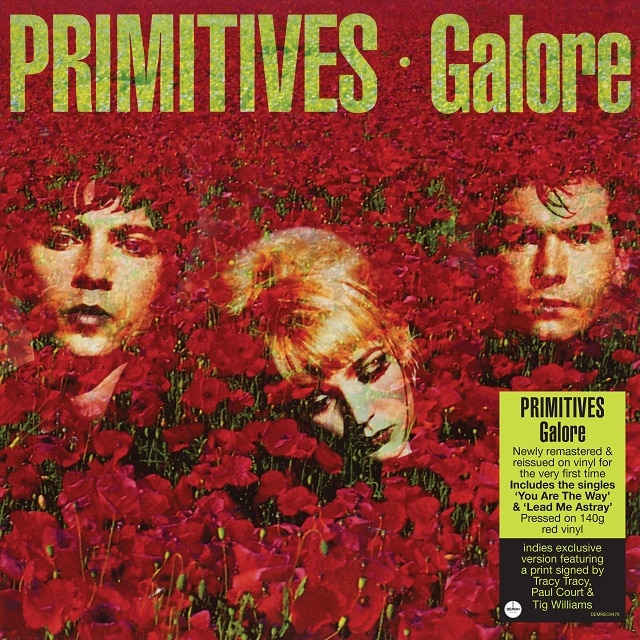 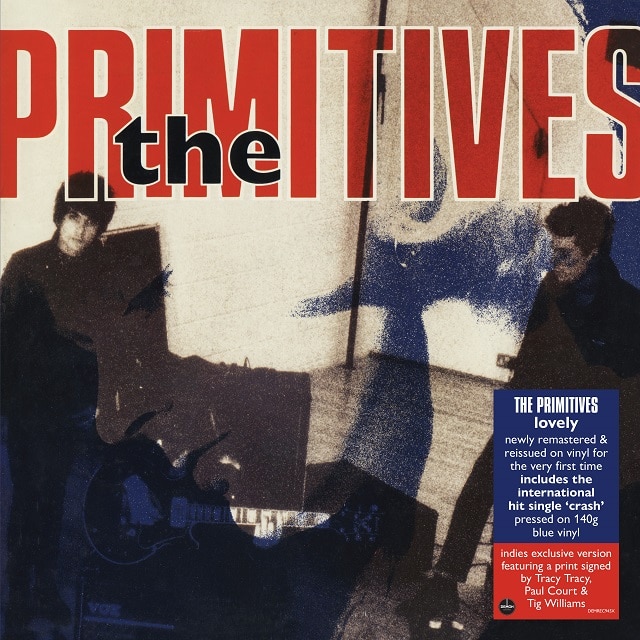