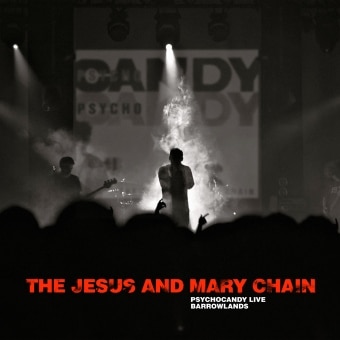 In May 2014, three decades after the Jesus and Mary Chain first appeared on the scene in an explosion of noise, leather and attitude, it was announced that the Mary Chain, one of the most turbulent groups in pop history, would be performing their classic debut album Psychocandy live in its entirety for the first time to celebrate its thirtieth anniversary.

By November 2014, the first Psychocandy shows were underway. They were both deafening and blinding, sound and light practically being used as weapons against the mesmerised crowd, and as the smoke unfurled and great tides of feedback rose and crashed everyone present surrendered to it all over again.