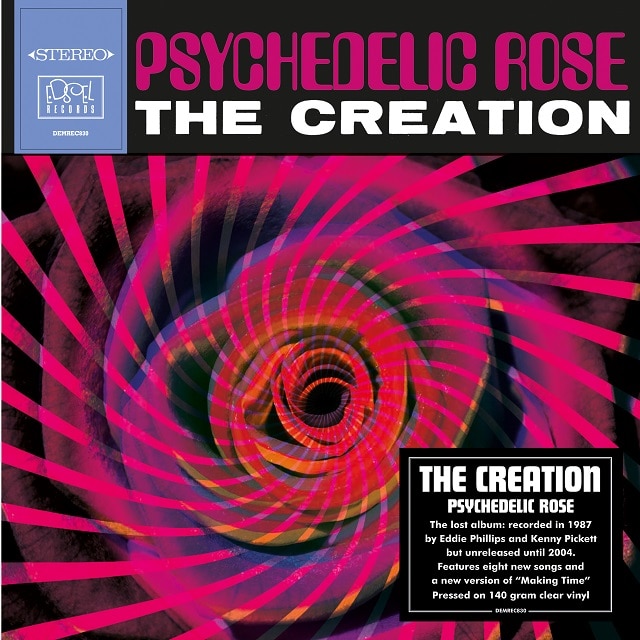 In January 1985, The Mark Four reformed for a one-off show in Cheshunt, and subsequently Eddie Phillips and original lead vocalist Kenny Pickett reunited to make some new Creation recordings. At the time, only two tracks – “Spirit Called Love” and a new version of “Making Time” – were issued as a single in 1987, before the record label went out of business. These two tracks plus the remainder of the recordings were finally issued as the album “Psychedelic Rose” in 2004.

The album is pressed on 140 gram clear vinyl. 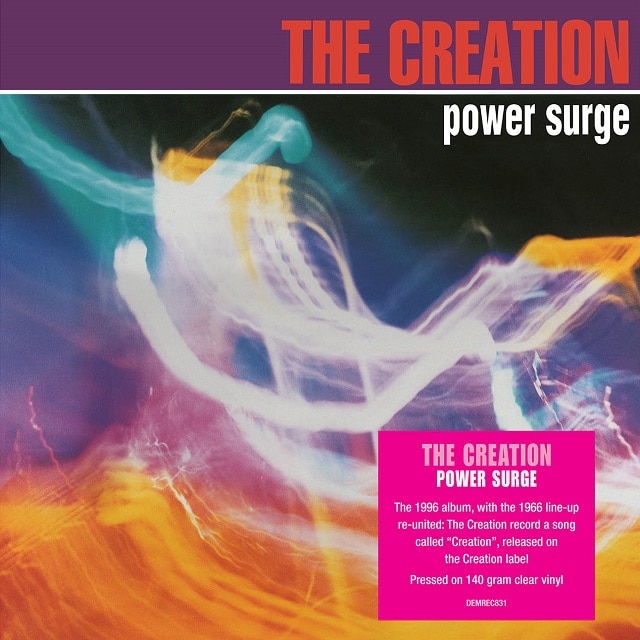