Issued on vinyl for the first time since 1988, with a new inner sleeve, the album is pressed on 180 gram translucent yellow vinyl.

“Prostitute” (1988) is Toyah’s most experimental and bold album, highlighting her oppression once married and outdated expectations long before today’s woke narrative.  Sonically it is also a radical departure comprising drums, vocal and guitar meshed with a scrapbook of samples and side two closing on a locked groove. The album was written and played entirely by Toyah and Steve Sidelynk who went on to record and play live with Madonna (Ray Of Light, Music), Seal and Richard Ashcroft, amongst many others.

Little Magnets Versus The Bubble Of Babble (Blue Vinyl) 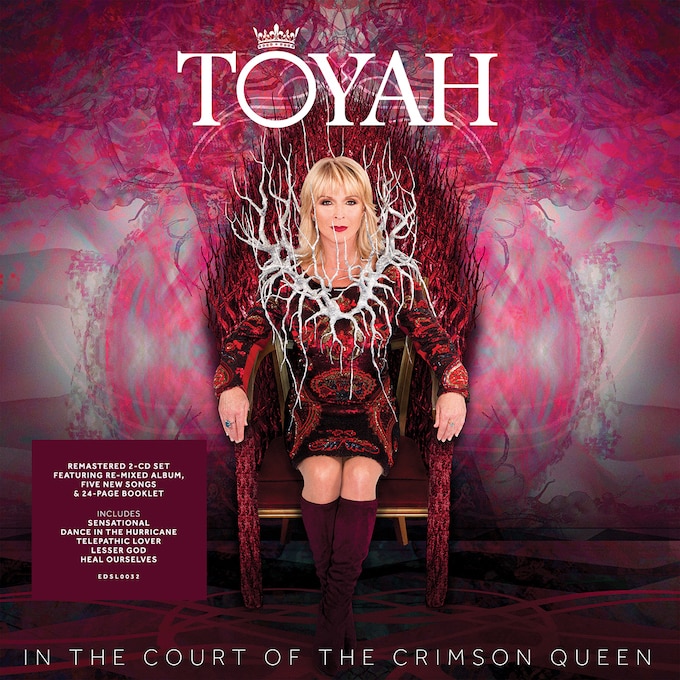 In The Court Of The Crimson Queen