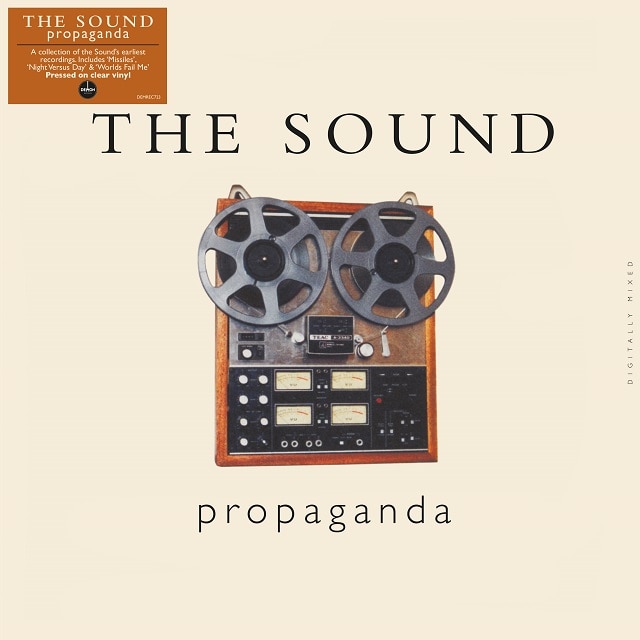 Whilst the Sound may never have matched the commercial success of their peers, the group are frequently hailed as one of the greatest bands of the 1980s and have a cult following to this day.

Recorded in 1979 but not released until 1999, Propaganda is a collection of the Sound’s earliest known recordings. Highlights include early versions of ‘Missiles’, ‘Night Versus Day’ and ‘Words Fail Me’ – all of which would later appear on the band’s debut album Jeopardy. 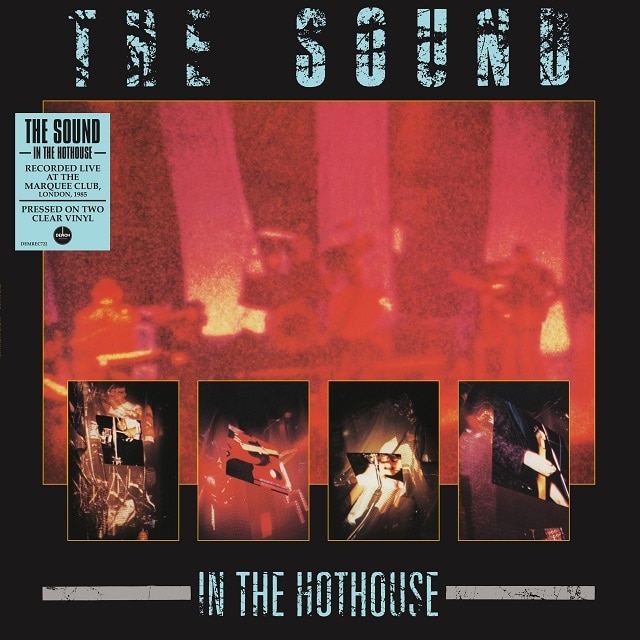 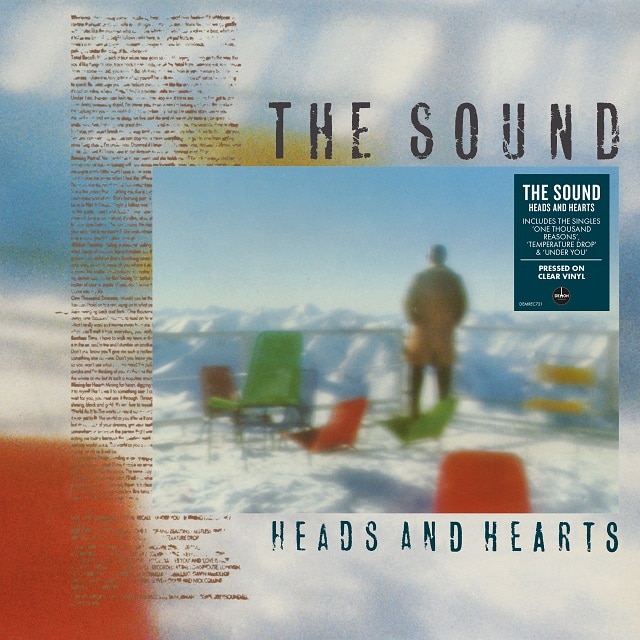 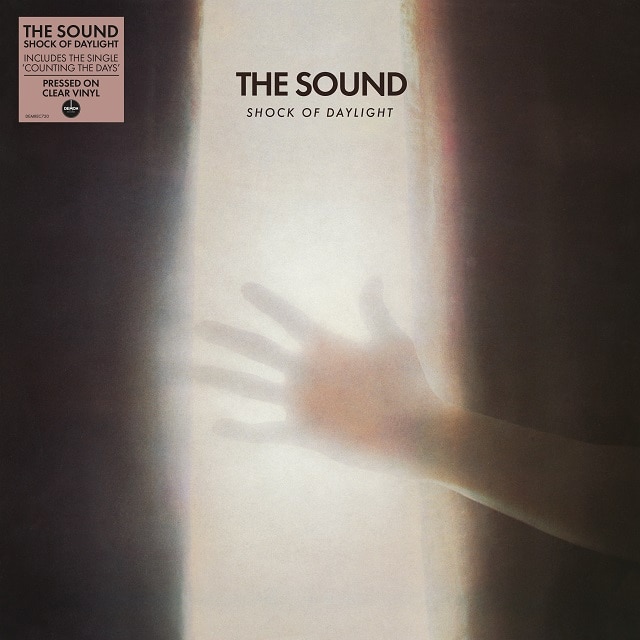