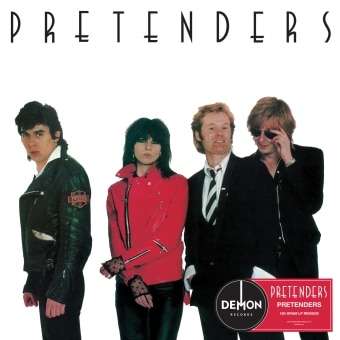 The Pretenders burst onto the music scene in February 1979 with their debut single, a cover version of Ray Davies’ “Stop Your Sobbing”, produced by Nick Lowe. By the time the debut album, produced by Chris Thomas, arrived in January 1980, third single “Brass In Pocket (penned by Chrissie Hynde) was on its way to the number 1 spot, as was the album.