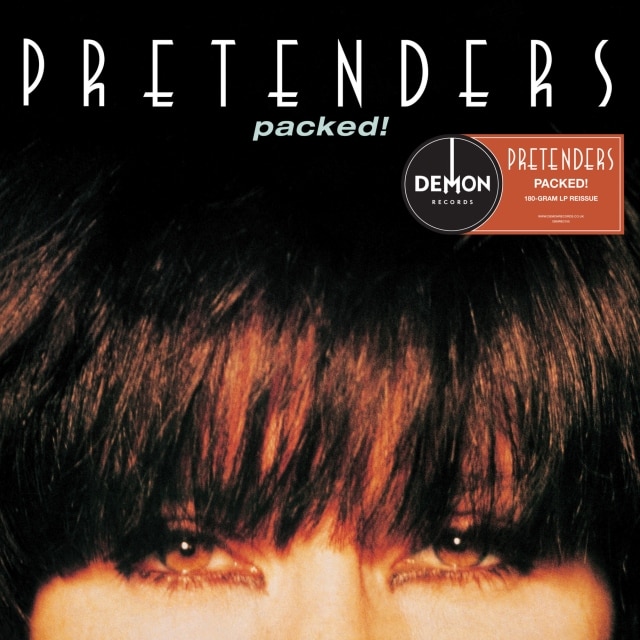 Produced by Mitchell Froom. fifth album “Packed!” appeared in May 1990 with Billy Bremner back on lead guitar. Only two singles were issued from the album – “Never Do That” and “Sense Of Purpose”, neither of which charted in the UK, mystifyingly.