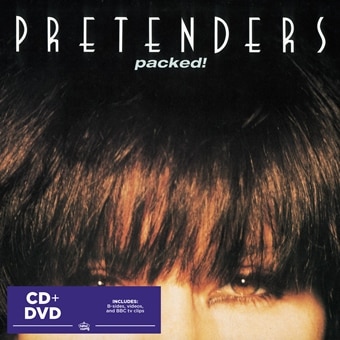 Produced by Mitchell Froom. fifth album “Packed!” appeared in May 1990 with Billy Bremner back on lead guitar. Only two singles were issued from the album – “Never Do That” and “Sense Of Purpose”, neither of which charted in the UK, mystifyingly.

The two b-sides (one a cover of the Beatles’ “Not A Second Time”) are featured here, while the DVD features the two rarely-seen promo videos, along with three BBC TV appearances from Wogan and The Late Show. The booklet in this digipak edition features all the lyrics, the singles sleeves and photos.