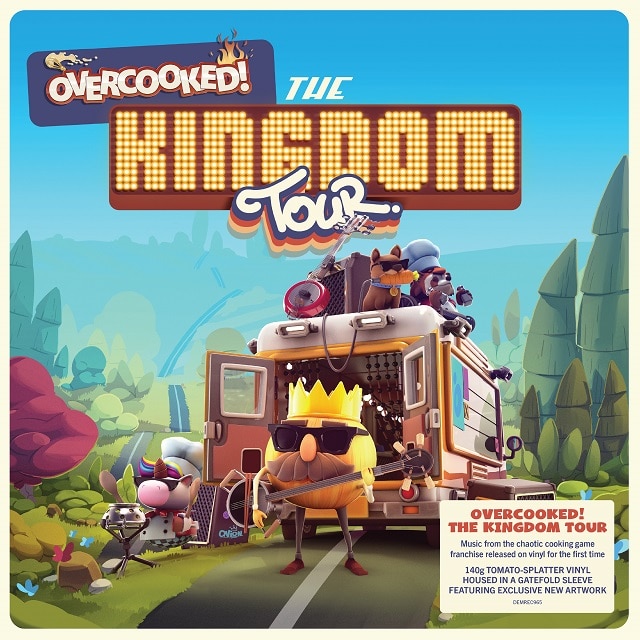 ‘The Kingdom Tour’ is a new compilation album featuring music from the series on vinyl for the very first time.