One Night In Heaven: The Best Of M People

One Night In Heaven: The Best Of M People 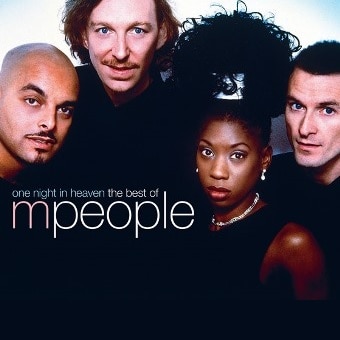 With ten Top Ten UK hit singles, M People were one of the most consistent hit-making machines of the 1990s. The twice crowned Best British Dance Act award winners at the BRITs and Mercury Music Prize winners have sold in excess of 3.5m albums in the UK and have had hits that still resonate with much of the public as being the sounds of the decade’s pop. Their 1994 album Bizarre Fruit remained in the UK Album Chart for two years and became one of the biggest selling albums of that decade.

Features both a hits selection with no less than 10 Top Ten UK hits, as well as a collection of fine mixes and remixes by a variety of DJs and producers which M People became famed for. Sleevenotes by well known house DJ Roy The Roach.