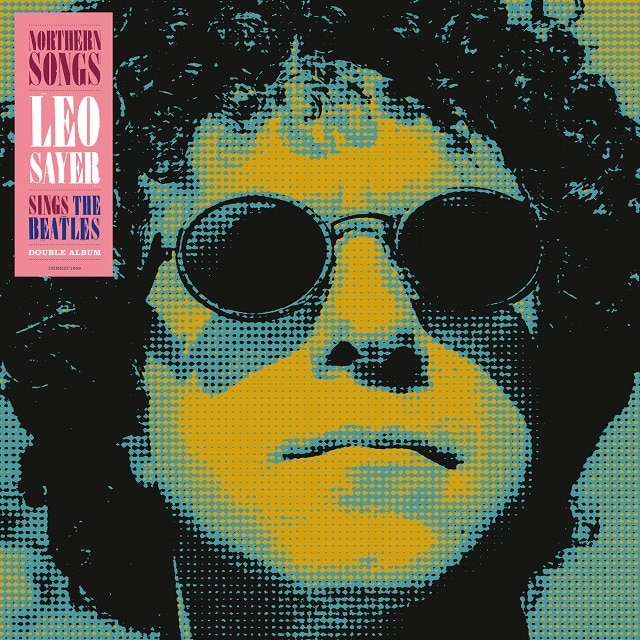 This limited edition will include a print signed by Leo Sayer.

With the world gradually emerging from a two-year hiatus, Leo will be celebrating this milestone to great effect, with a live performing schedule throughout 2022, along with a brand new album.

Leo, who has had worldwide #1 singles up to 2006, as well as numerous GRAMMY and BASCA awards, is currently racing to the top of the Dance Charts with a new Armand van Helden re-working of his 2006 UK #1 single with Meck.

During this period of much perceived inactivity, Leo has been extremely active, spending a lot of time recording and releasing new singles – ‘My City In Lockdown’ and ‘How Did We Get Here’ – as well as collaborating on the tribute single to his friend and late-guitarist, Al Hodge, by recording Al’s classic track ‘Tradewinds’.

However, Leo also found the time to self-produce this new album; his own takes on songs written and composed by John Lennon, Paul McCartney and George Harrison ‘NORTHERN SONGS’ is born; a 19 track 2LP collection of simply timeless songs, with a limited signed vinyl edition.