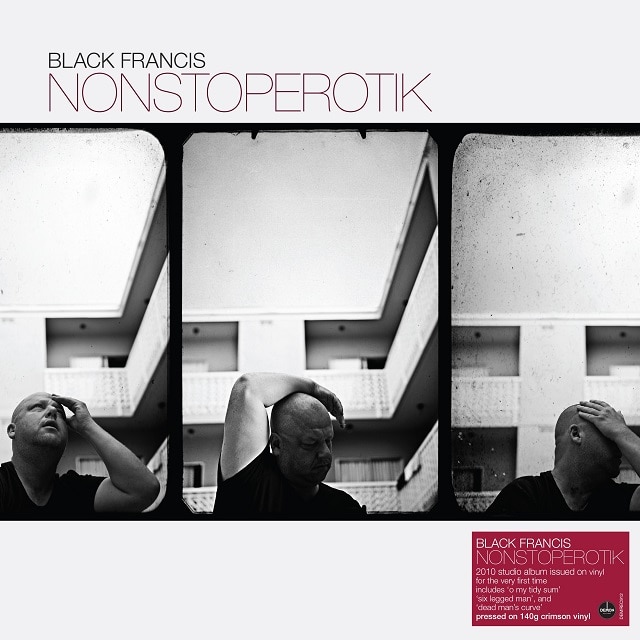 Black Francis wrote the album in the back of a Cadillac whilst being driven around the “crispy brown hills of Cali”. Recordings were then made in Los Angeles, Brooklyn, and the “very haunted” RAK Studios in London, with producer and frequent collaborator Eric Drew Feldman.

The album is now issued on vinyl for the first time, pressed on 140g crimson vinyl.