Originally released in 2014 and issued on vinyl for the first time, this third album features “Get In Your Car” and a previously unreleased 7 minute version of the King Crimson classic, “21st Century Schizoid Man”. 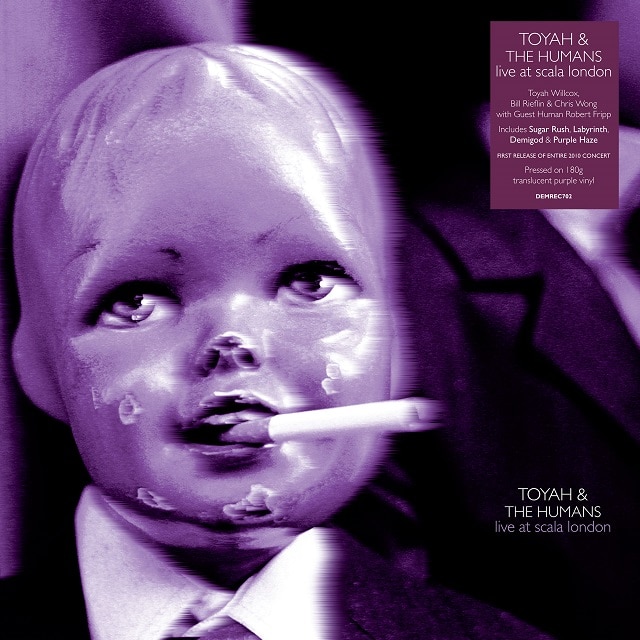