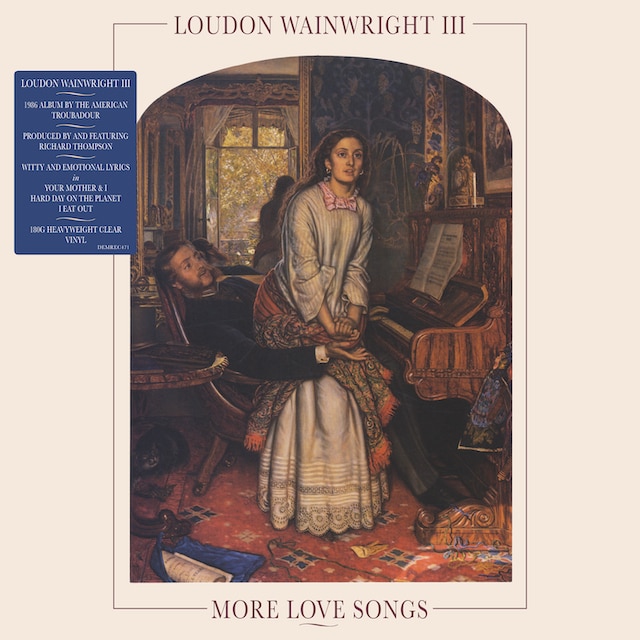 American songwriter and folk musician, Loudon Wainwright III has to date released over 26 studio albums and More Love Songs is considered one of his best.

This 1986 album is produced by and featuring guitarist Richard Thompson , Critically acclaimed, it was nominated for a Grammy Award, presented on 180g heavyweight clear vinyl, with lyrics printed on the inner sleeve.

Witty, self-deprecating and emotional lyrics this album features the gentle acoustic song to his children Rufus and Marth Wainwright ‘Your Mother and I’, piano-driven ballads like ‘The Back Nine’. Other notable highlights are ‘I Eat Out’ and ‘Hard Day On the Planet’ 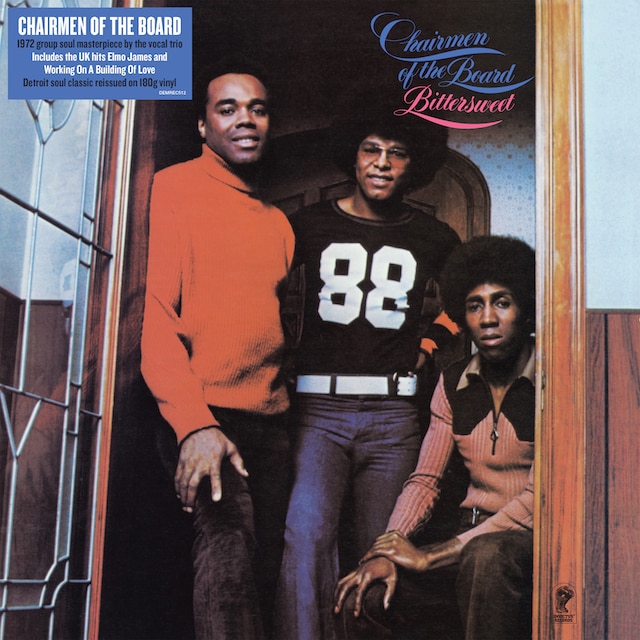 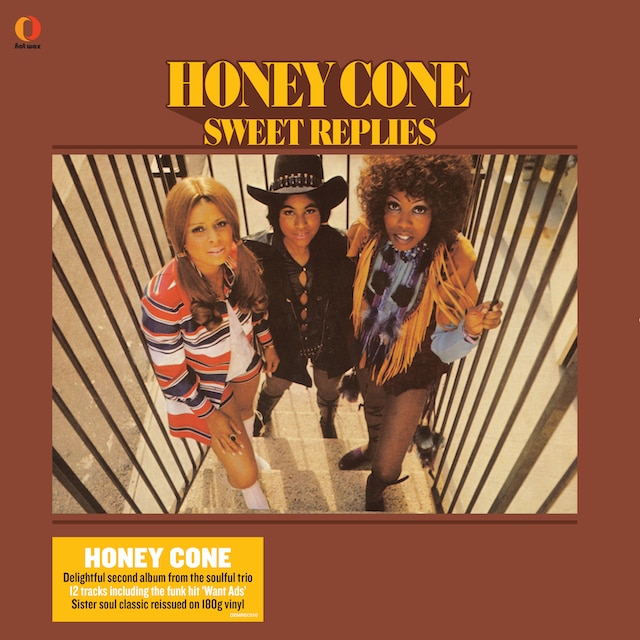 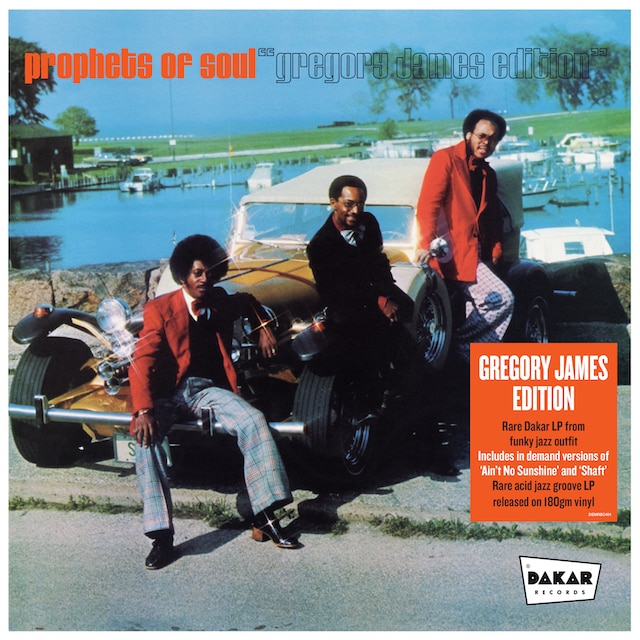