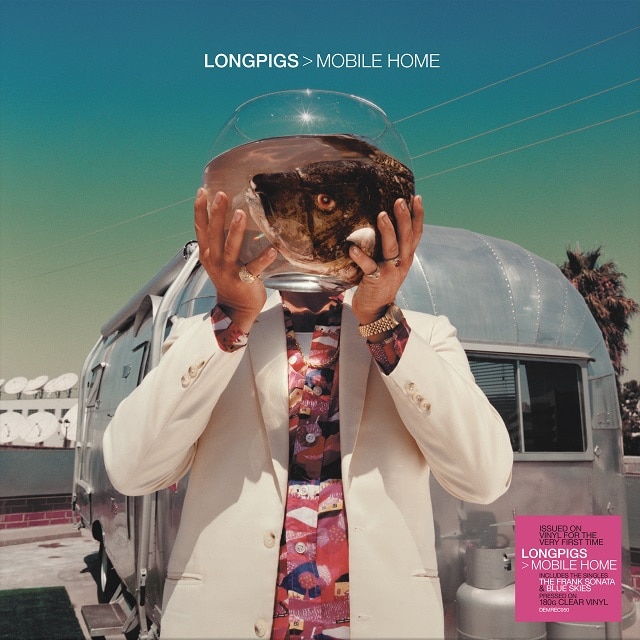 Longpigs were the alternative rock band who came to prominence in the 1990s Britpop scene with their breakout debut album ‘The Sun Is Often Out’.

Highlights include the singles ‘Blue Skies’ and ‘The Frank Sonata’ and the Stephen Street produced track ‘Gangsters’.

The album is now issued on vinyl for the very first time, pressed on 180g heavyweight clear vinyl, housed in a UV gloss sleeve. 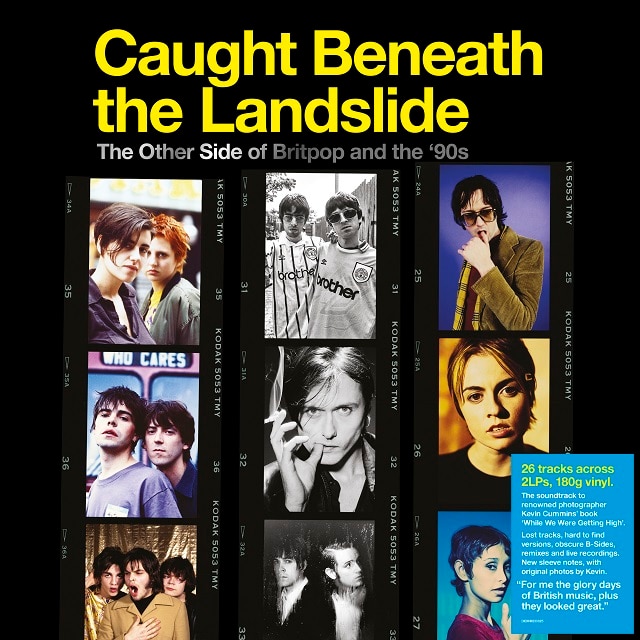