Misty: The Best of Johnny Mathis

Misty: The Best of Johnny Mathis 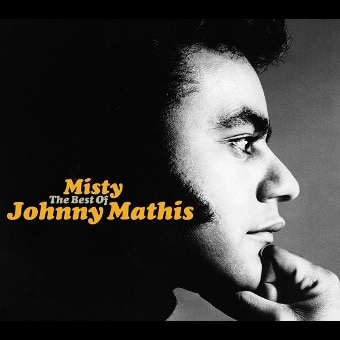 One of the last and most popular in a long line of traditional male vocalists who emerged before the rock-dominated 1960s, Johnny Mathis initially concentrated on romantic readings of pop and jazz standards in the 60’s and early 70’s before moving into disco and straight MOR territory. This selection includes all of his 70’s hits from his most successful period signed to CBS.

A great value introduction to this legendary singer and household name. Boasts 36 classic studio recordings including 4 UK top 20 and 18 US Billboard top 30 hit singles plus key album tracks and the Christmas No.1 When A
Child Is Born. Sleevenotes and compilation by Michael Heatley.