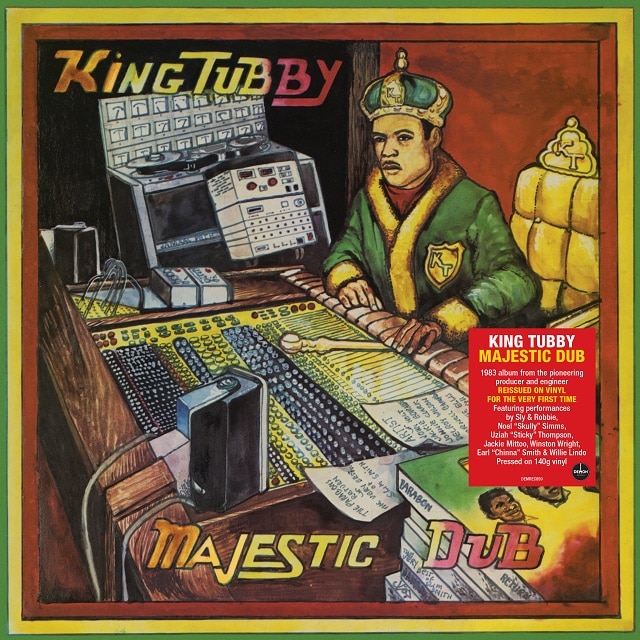 King Tubby was the legendary producer and engineer who pioneered remixing and developed dub as an art form in the late 1960s and early 1970s. Today, he is considered to be one of the most important figures in Jamaican music and his influence can be heard in hip-hop, jungle, garage and dubstep.