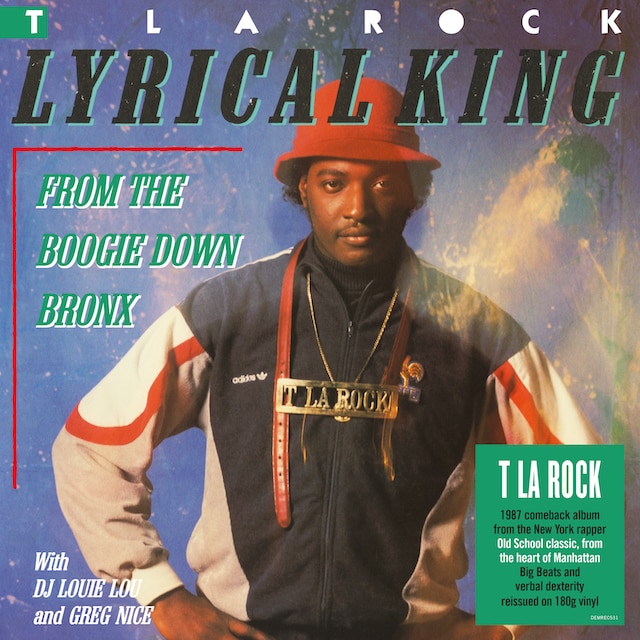 T La Rock recorded this album for Sleeping Bag Records as the labels first rap act and show cased him at the height of his career.

An old school legend, MC and dancer who was sampled by Public Enemy and Nas, heavily influential on artists such as LL Cool J and the Def Jam sound and would walk out on stage with Run –D.M.C • Highlights include ‘Back to Burn’ and ‘This Beat Kicks’ where T La Rock teamed up with visionary producer Kurtis Mantronik 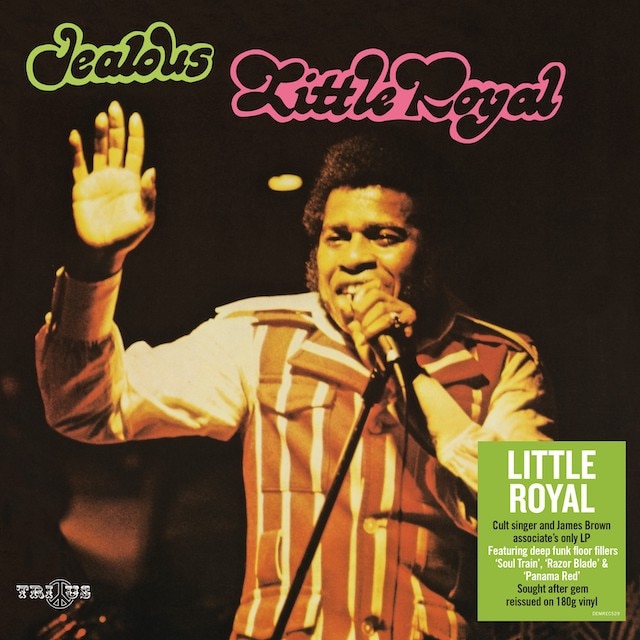 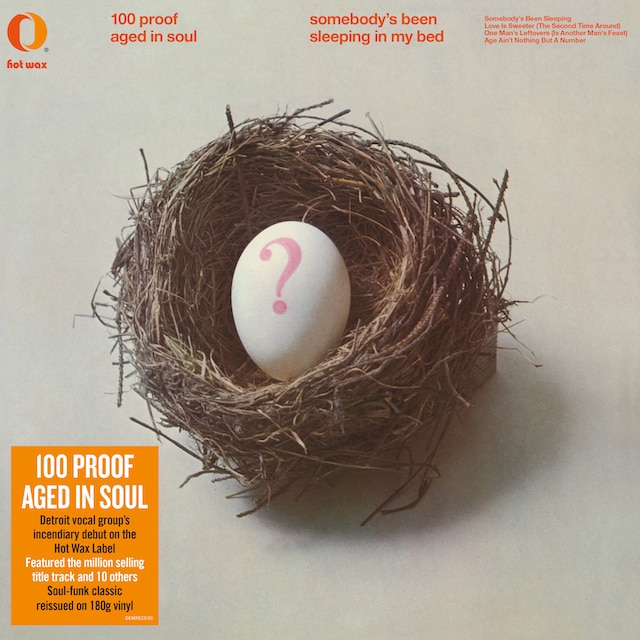 Somebody’s Been Sleeping In My Bed (Vinyl) 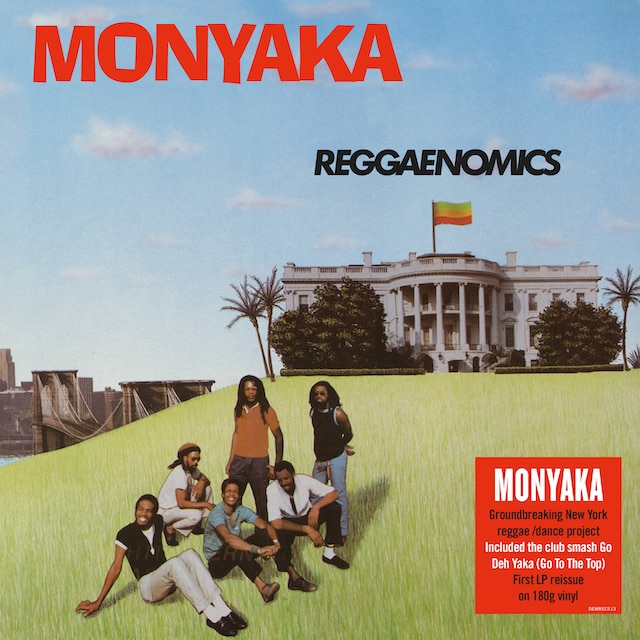