Living Next Door To Alice: The Best Of Smokie

Living Next Door To Alice: The Best Of Smokie 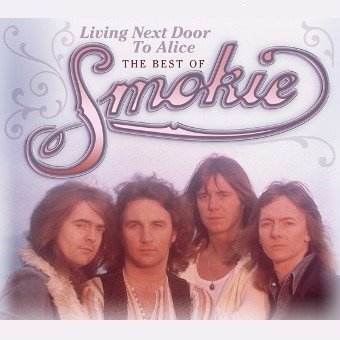 Smokie’s sound was a combination of hook-laden songs supplied by top pop team Nicky Chinn and Mike Chapman and distinctive but unashamedly Stateside influenced soft-rock harmonies. Though their very first television performance was on the rock-credible Old Grey Whistle Test, they found themselves virtual residents on Top Of The Pops as the Seventies ended. This collection tells their story superbly.

This is a comprehensive 2CD introduction to this highly successful pop rock outfit who scored no less than 11 UK top 20 hits during the second half of the 70’s. It boasts 36 classic recordings including 4 UK top 5 and 11 top 20 singles, key album tracks and super live cuts. With sleevenotes and compilation by Michael Heatley.