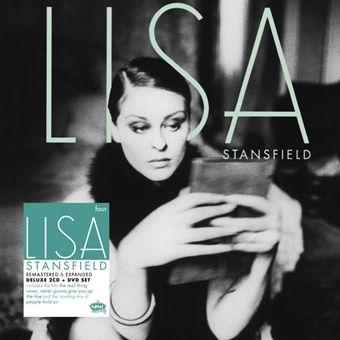 In 1997, Lisa returned to the top of the charts with her self-titled fourth album. Lisa Stansfield produced such irresistible cuts as The Real Thing and a consummate cover of the Barry White classic Never, Never Gonna Give You Up, while infectious bootleg update of People Hold On hit the Top Five and became the first of four consecutive US club #1s.