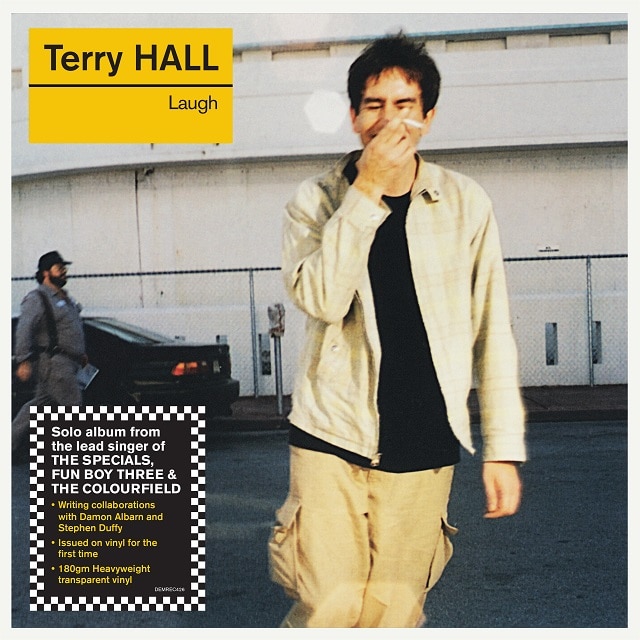 Terry Hall is the lead singer of The Specials, Fun Boy Three and The Colourfield. He came to prominence in the UK in 1979 with hits ‘ A Message To You Rudy’ & ‘Too Much Too Young’. Laugh is the second solo album written mainly by Terry with key collaborations: Damon Albarn (Blur/ Gorillaz), Stephen Duffy (Duran Duran). Issued on vinyl for the first time, this release peaked at number fifty in Oct 1994. Key singles include ‘Ballad of a Landlord’ and ‘I Saw The Light’ Jan 2019 Terry and The Specials reached UK number 1 with an album featuring new material, demonstrating the relevance of this artist. Pressed on 180gm heavyweight transparent vinyl.