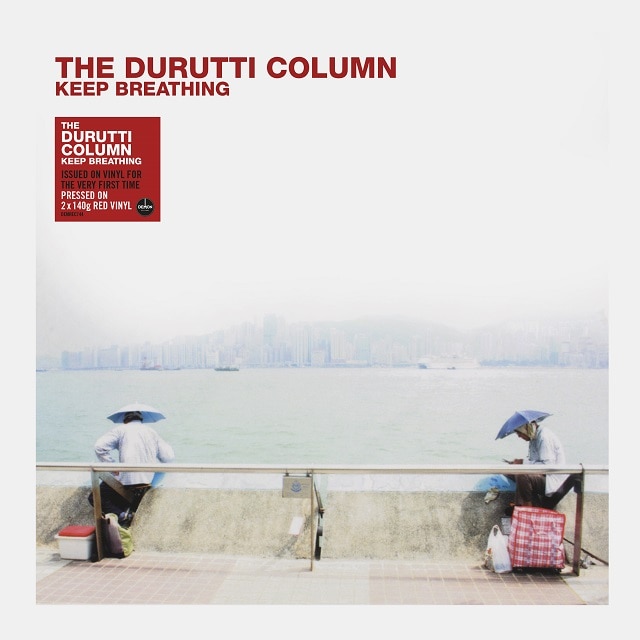 Formed in Manchester in 1978, The Durutti Column were one of the first acts signed to the iconic Factory Records by Tony Wilson. Primarily the project of guitarist and vocalist Vini Reilly, the group have a cult following with notable fans including Brian Eno and John Frusciante. First released in 2006, ‘Keep Breathing’ was seen by many as a return to form.

The album draws on a diverse range of genres from jazz, classical, post-punk and folk music – all tied together with serene melodies and the unmistakable guitar sounds of Vini Reilly. 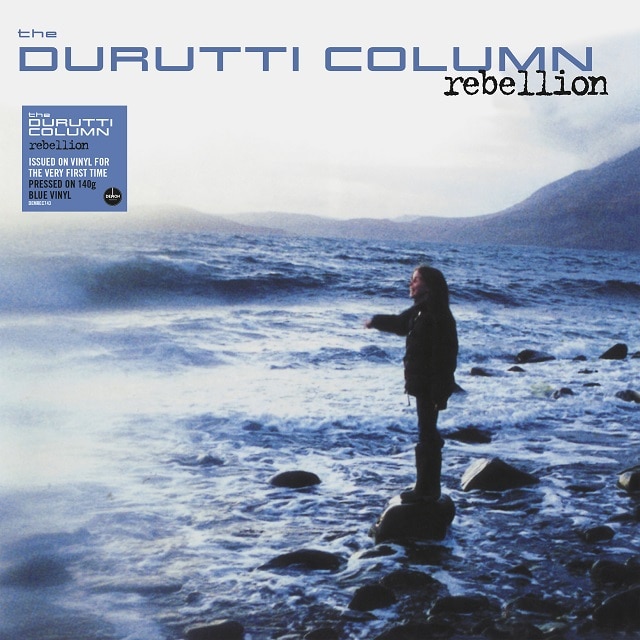 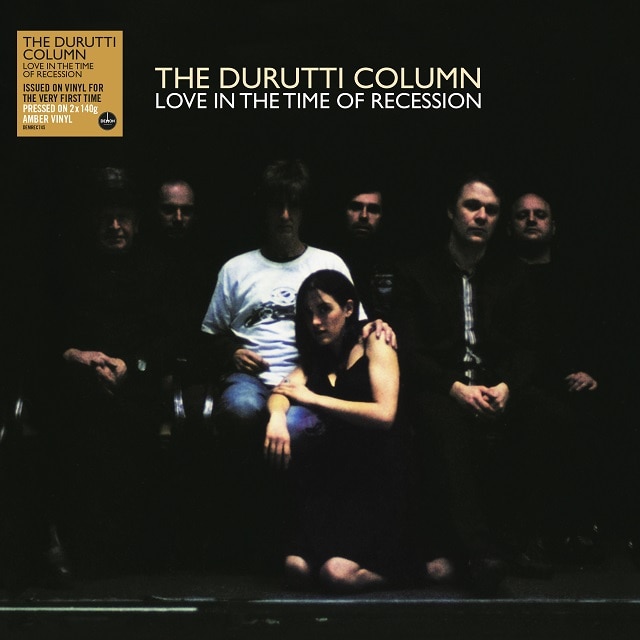 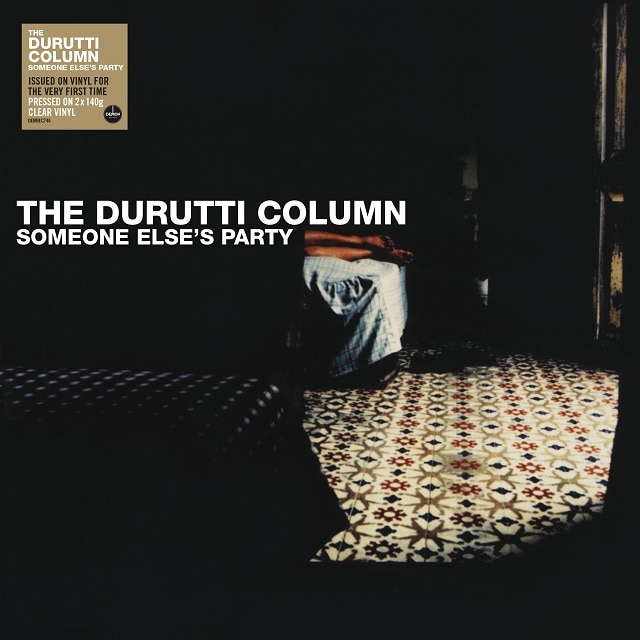