Jesus Jones: Zeroes And Ones – The Best Of (2CD)

Jesus Jones: Zeroes And Ones – The Best Of (2CD) 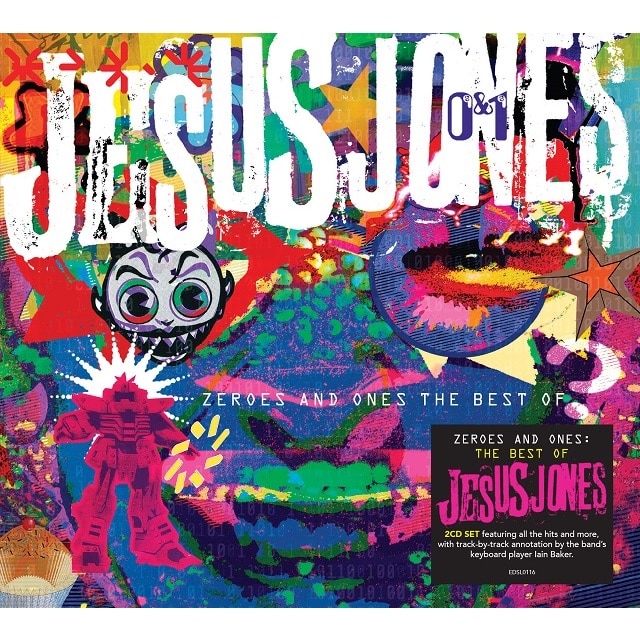 The band made their name with a dizzying array of UK hit singles through the 90s, with many of them also enjoying huge success across Europe. Included are “Info Freako”, “Never Enough”, “Bring It On Down”, “Real Real Real” (# 4 in the US), “Right Here, Right Now” (# 2 in the US), “International Bright Young Thing”, “Who? Where? Why?”, “The Devil You Know”, “The Right Decision”, “Zeroes and Ones”, “The Next Big Thing” and “Chemical No.1”.

The 35 track 2CD set has been compiled by the band’s Iain Baker, who also wrote the exhaustive and revealing track-by-track annotation in the booklet. To accompany the singles, Iain has picked a selection of the band’s favourite album tracks.