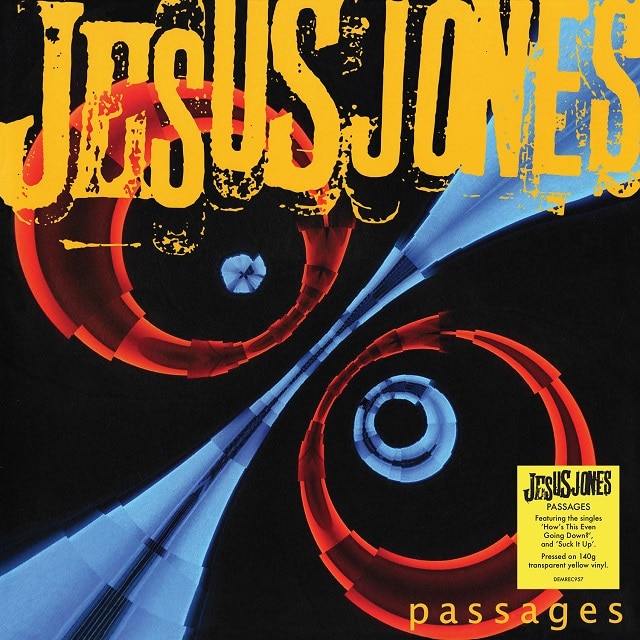 Keyboard player Iain Baker took over the band’s management at the end of 2010. It took a few years to get the band into the studio, but preceded by the singles “How’s This Even Going Down” and “Suck It Up” in 2016, the independently-released “Passages” arrived in April 2018.

Here’s what Iain Baker has to say about this album: Mike did what he wanted to do: write songs, and not be bothered by external distractions. “Passages” was perhaps Mike’s most personal record since “Perverse”, yet it had also become hugely personal to me. A parallel identity, documenting everything I’d done.  I look back on “Passages” with a huge amount of pride.

The album is pressed on 140g translucent yellow vinyl.