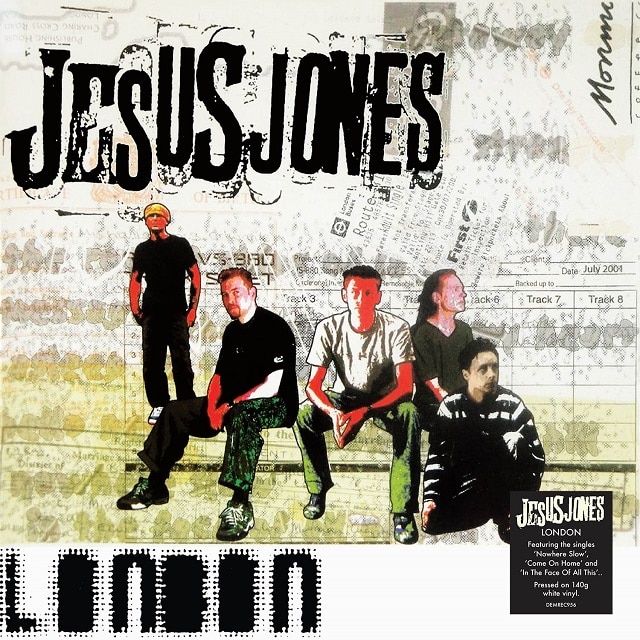 Fifth album “London” arrived in October 2001 with new drummer Tony Arthy on board, and featured the singles “Nowhere Slow”, “Come On Home” and “In Face Of All This”.

Here’s what Iain Baker has to say about this album: “London” was a musical consolidation, but without their traditional industry support, the release was essentially self-supported. Turmoil is something that drives “London”. Despite purporting to be a love letter to the city that inspired him, the album was to be filled with even more soul-searching than “Perverse”. It’s the sound of Mike trying to make sense of it all, whilst trying not to be dragged down by the analysis.

The album is pressed on 140g white vinyl, and appears on vinyl for the first time ever.