Inbetweener: The Best Of Sleeper

Inbetweener: The Best Of Sleeper 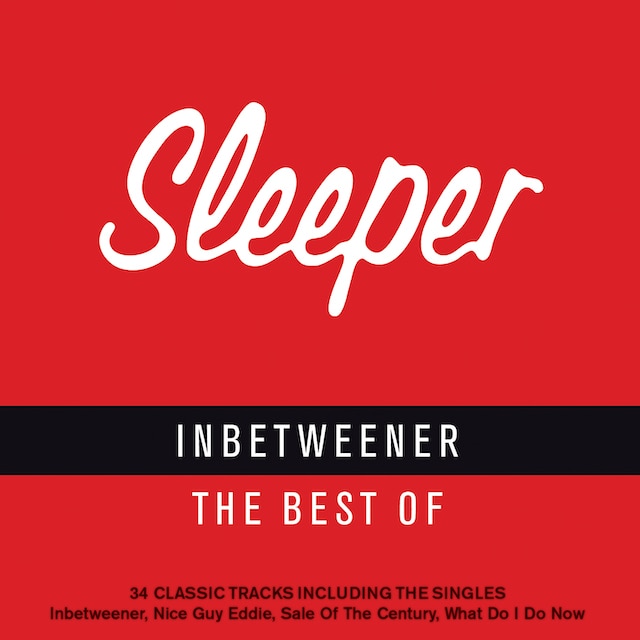 Sleeper, fronted by singer-songwriter Louise Wener, hit the charts in 1995 on the wave of Britpop,
delivering three top 10 albums over the four years and a succession of 8 hit singles
‘Inbetweener’ was their second single, but charting at number 16 in January 1995, it was the one that brought them to the fore.

Further top 20 singles ‘What Do I Do Now’, ‘Sale Of The Century’, ‘Nice Guy Eddie’ and ‘Statuesque’
showed Wener to be an acutely observant and perceptive lyricist, with a band that had a knack for
knocking out punchy, melodic indie-rock.

After disbanding in 1998, the band reunited for live shows in 2017 and released a new studio album ‘The Modern Age’ in March, 2019 which reached No. 18 in the UK album charts.

This 2CD set includes singles, fan favourites, and a handful of live versions showing Sleeper
at their very best