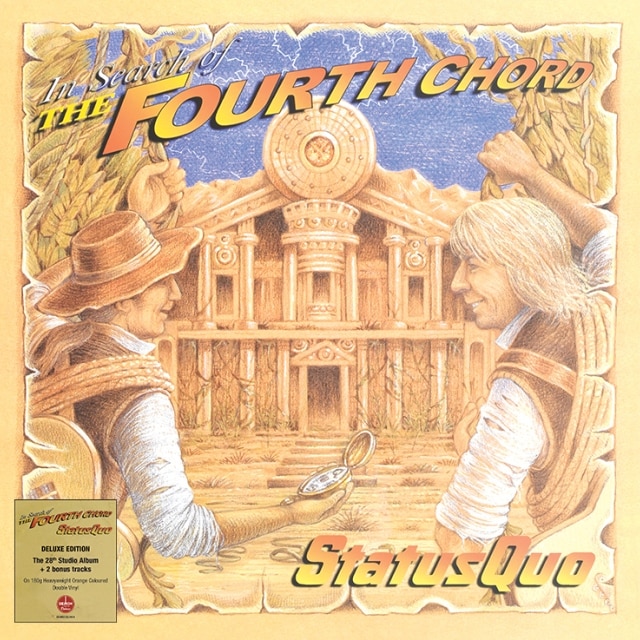 Continuing the successful Demon Records Deluxe range, the next title is the 28th album by Status Quo. Often derided for using the same three chords on all their songs, this tongue in cheek album title addresses the issue. The cover depicts an Indiana Jones style quest searching for the ever elusive fourth chord. This Top 20 album sees Pip Williams recruited as producer for the first time since their 1996 album Don’t Stop.

Packaged as a double-LP gatefold with printed inner sleeves with lyrics, on orange coloured heavyweight vinyl. This premium edition is a limited run and numbered. This double LP contains the classic album along with 2 bonus tracks originally from the CD only version of the album. 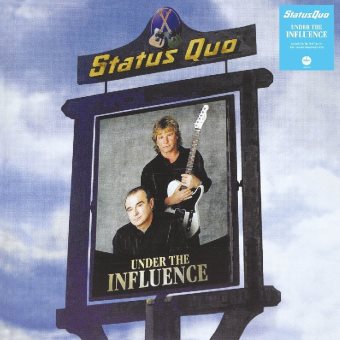 Under The Influence (Vinyl) 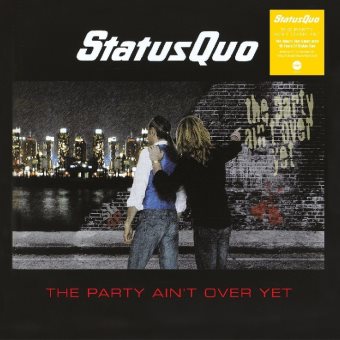 The Party Ain’t Over Yet (Vinyl) 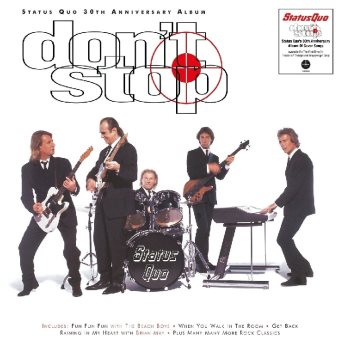 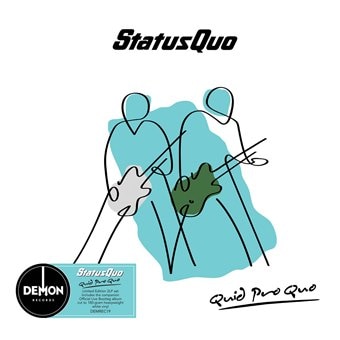