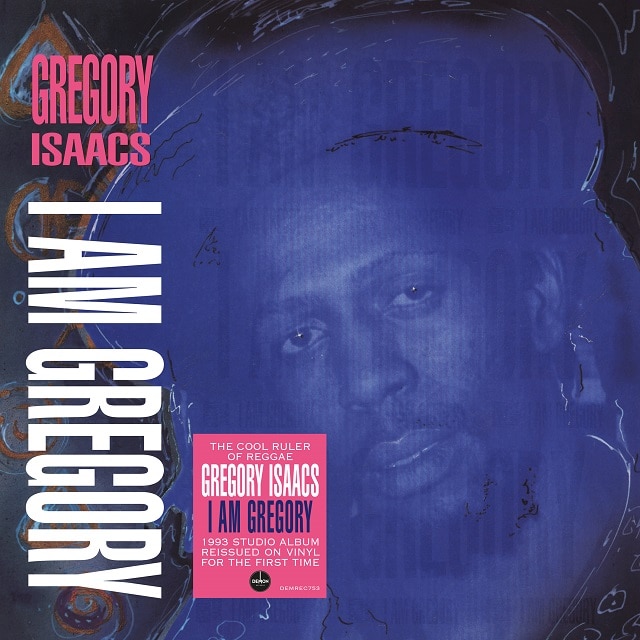 Demon Records presents three new reissues from the cool ruler of Reggae, Gregory Isaacs. Often described as the ‘ultimate rude boy Reggae star’, Gregory Isaacs recorded some of the greatest Reggae albums of all time and became known for his iconic, laid back vocal style.

‘I Am Gregory’ was first released in 1993 on Jet Star’s Charm label and was co-produced with Gregory’s wife June. Highlights include ‘Goosie Gander’, ‘Mommy Doesn’t Understand’ and a cover of Bob Marley’s ‘I Am Still Waiting’. 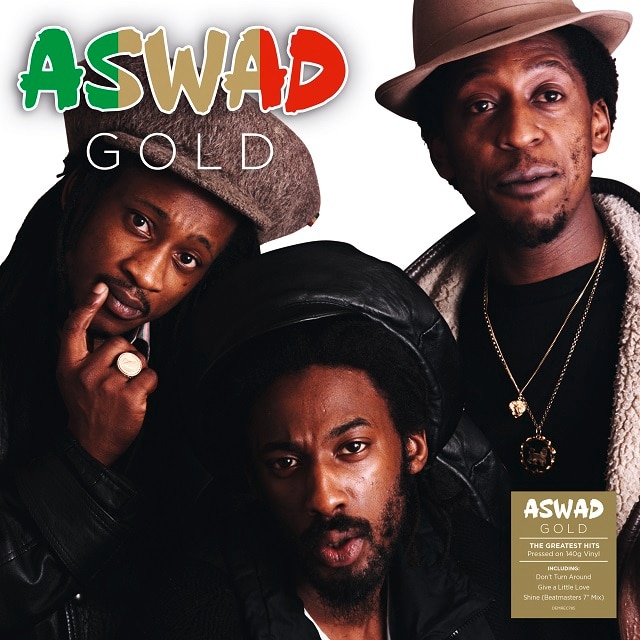 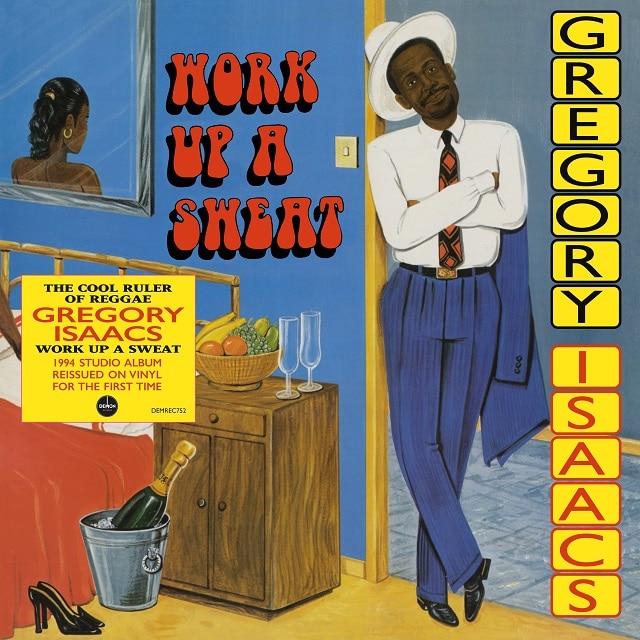 Work Up A Sweat (Vinyl) 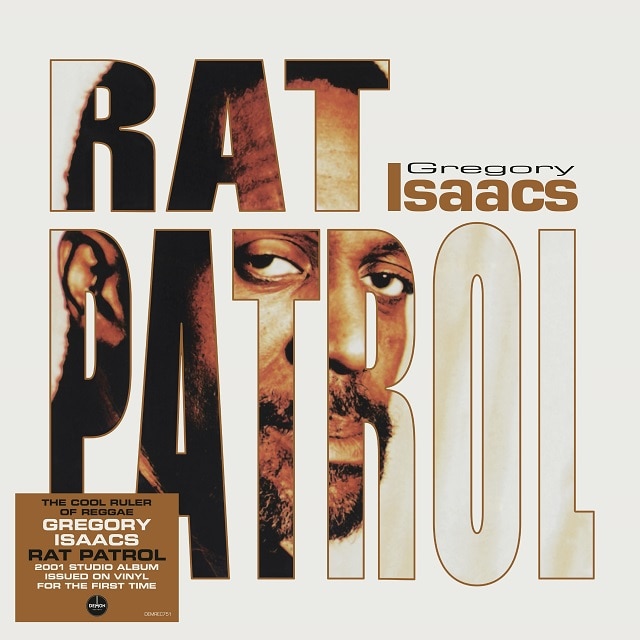