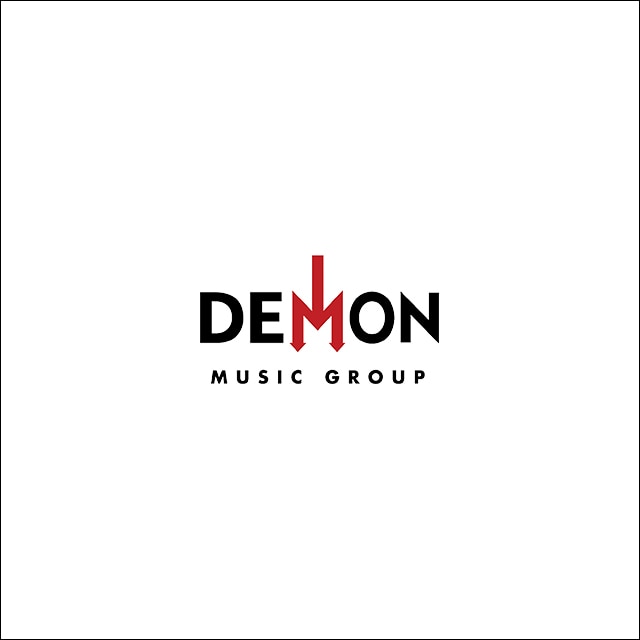 In this BBC Radio full-cast dramatisation of The Amber Spyglass the young adventurers Lyra and Will must find each other and journey into the World of the Dead. This thrilling adaptation stars Lulu Popplewell as Lyra, Daniel Anthony as Will, Emma Fielding as Mrs Coulter, Tracy-Ann Oberman as Serafina Pekkala, and Terence Stamp as Lord Asriel, with a large supporting cast.

Philip Pullman’s bestselling trilogy of children’s books, which has sold more than 19 million copies worldwide, is now the inspiration for the major HBO/BBC TV series His Dark Materials.