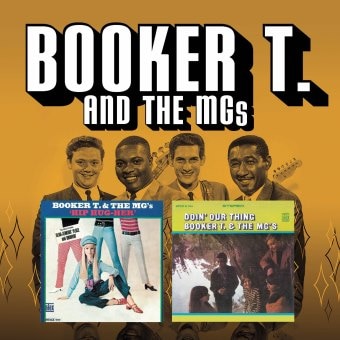 This third volume features 1967’s “Hip Hug Her” and 1968’s “Doin’ Their Thing” with two non-album bonus tracks. The booklet is extensively annotated by Tony Rounce.