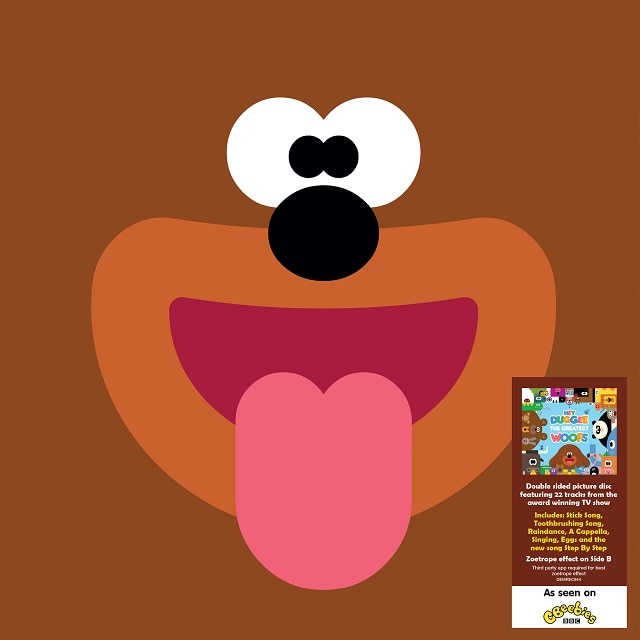 Hey Dugee is the multiple BAFTA and Emmy award-winning preschool series devised by Studio AKA.
Hey Duggee was the most-watched kids’ show of the year on BBC iPlayer in 2020 with over 192 million requests. Year to date in 2021, Hey Duggee continues to be a top performing children’s show on BBC iPlayer and CBeebies each month.

Demon Music are proud to present the first ever release of Hey Duggee on vinyl.
Music featured is from series 1, 2 and 3.
Highlights from the album include: fan favourite ‘Stick Song’ which has been viewed over 10.3 million times on YouTube, ‘A Cappella’, ‘Raindance’, ‘Toothbrushing Song’ and the brand new track ‘Step By Step’

In a specially designed product by Studio AKA, the album is pressed on a double sided picture disc and presented in a die cut sleeve with Duggee’s face on the cover.
Side a and side b feature the Squirrels while side b is specially designed to create a zoetrope effect. The zoetrope effect on side b is best experienced using a smartphone running a third party stroboscope app 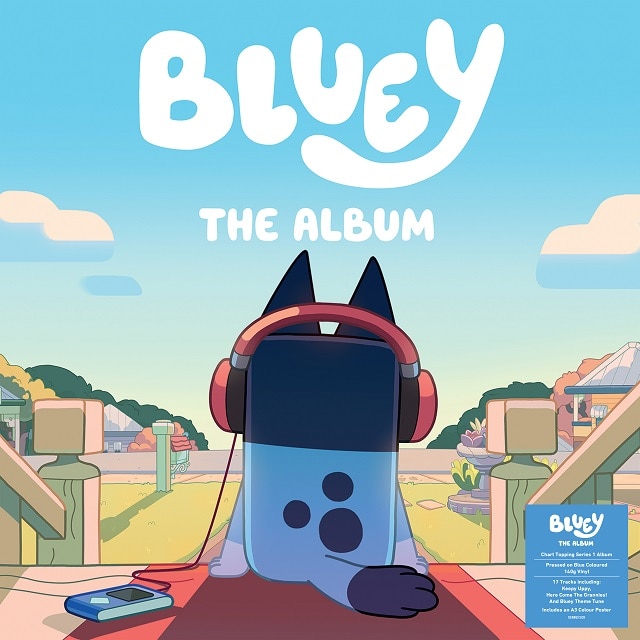