‘Here’ is Leo Sayer’s 7th album, originally released in 1979 and features the singles ‘When The Money Runs Out’, ‘The World Has Changed’, as well as his cover of The Chi Lites classic ‘Oh Girl’.

Leo Sayer has overseen his entire reissue programme and from reading the reviews from many of his sold out concerts, he remains one of the UK’s great singer/songwriters and performers of all time.

Living In A Fantasy (White Vinyl)

Have You Ever Been In Love (Green Vinyl) 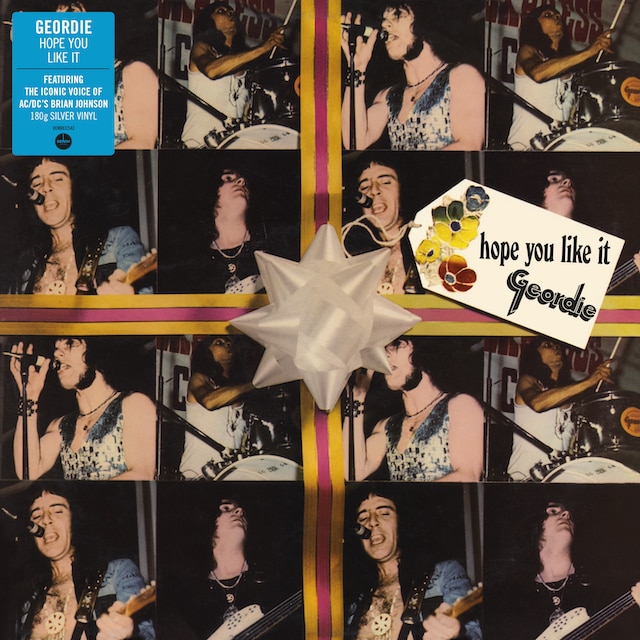