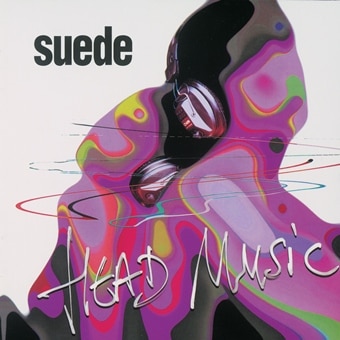 “Head Music” was the second album by the second Suede line-up and was released in May 1999. It entered the charts at number 1 and was home to four hit singles. This re-mastered deluxe edition features the non-album b-sides as well as demos from the collections of Brett Anderson and Richard Oakes, including a previously unreleased song.

The DVD contains the videos for the singles and the TV programme “Head Music” made for Channel 4, appearing for the first time on DVD. It features a performance to an invited audience, intercut with interview footage. The bonus feature is a February 2011 interview with Brett, Richard and Neil about the making of the album, along with a short film put together by Simon Gilbert from his own contemporary camcorder footage.