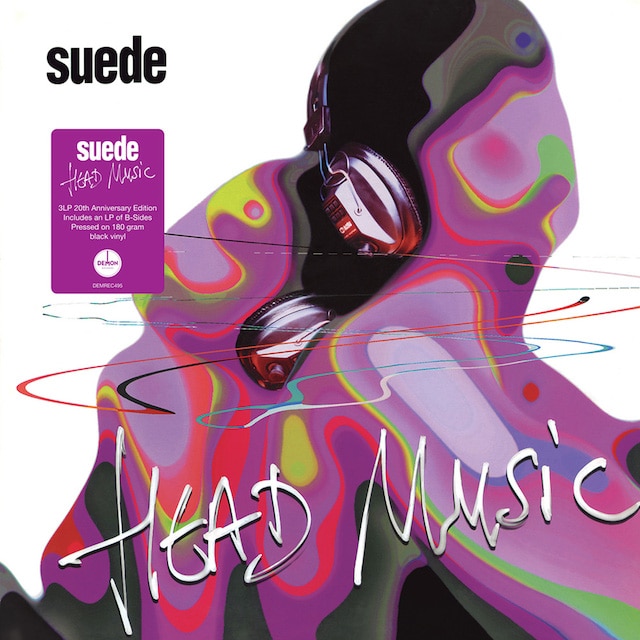 “Head Music” was the second album by the second Suede line-up and was released in May 1999. It entered the charts at number 1 and was home to four hit singles: “Electricity”, “Can’t Get Enough”, “Everything Will Flow” and “She’s In Fashion”.