It saw the band distancing themselves from the increasingly inward-looking and fractured London music scene, and absorbing influences from the US West Coast with a more widescreen and technicolour sonic template than heard on their Top 20 debut album Nuisance.Sessions started in 1997 with producer Chris Allison (Coldplay, Shack, The Beta Band, Emmanuel Jal) and ran famously over time and hugely over budget.

The band worked in Van Morrison’s studio, the iconic Rockfield Studios and the River Thames houseboat studio of Pink Floyd’s David Gilmour; enlisting musicians including Pee Wee Ellis (James Brown, Van Morrison), Sean O’Hagen from The High Llamas, and The Kursaal Flyers’ Vic Collins, with string arrangements by Nick Ingham (Oasis). The final tracks were mixed by Dave Bascombe (Depeche Mode, Tears For Fears). Despite the scale, ambition and huge evolution in Menswe@r’s songwriting, a combination of shifting trends and the band reaching breaking point after such a rapid rise to fame meant the record was shelved, never to be released – either physically or digitally – except in the Japan (where the band has always enjoyed huge popularity).

Now, exactly 25 years since the release of Menswe@r’s debut, ¡Hay Tiempo! is finally being issued on vinyl for the first time by Demon Records.

Fully remastered from the original tapes and featuring a detailed recreation of the artwork and sleeve, pressed on 180g heavyweight clear vinyl. It’s also featured in the new, career-spanning box set The Menswe@r Collection, out on Edsel. 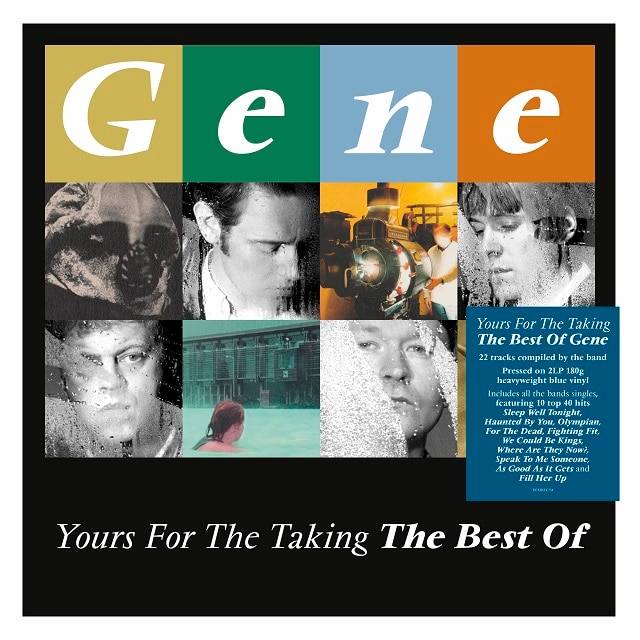