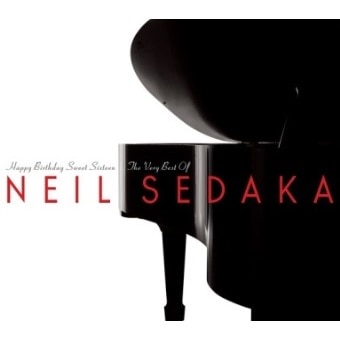 Singer, songwriter, and pianist Neil Sedaka enjoyed two distinct periods of commercial success in two slightly different styles of pop music: first, as a teen pop star in the late ’50s and early ’60s, and then later as a singer of more mature pop/rock in the 1970s. In both phases, Sedaka, a classically trained pianist, composed the music for his hits, which he sang in a boyish tenor. This selection focuses on those early years, bringing together all the hits from the period and much more.