Recognised by fans and fellow recording artists, as one of the World’s most influential and best ever guitarists.

This tribute is frequently confirmed when Hank regularly features high on the polls that determine the greatest guitarists of all time.

Initially known as the lead guitarist of The Shadows, the band that evolved to become the UK’s biggest ever selling instrumental group, Hank Marvin defined the sound of a generation.

Hank was the very first guitarist in the UK to own an iconic Fender Stratocaster – when Cliff Richard imported the guitar from the US exclusively for Hank to play.

Hank Marvin, as a solo Artist, as well as part of The Shadows, with and without Cliff Richard, has spent approximately 900 weeks on the UK Albums Chart. 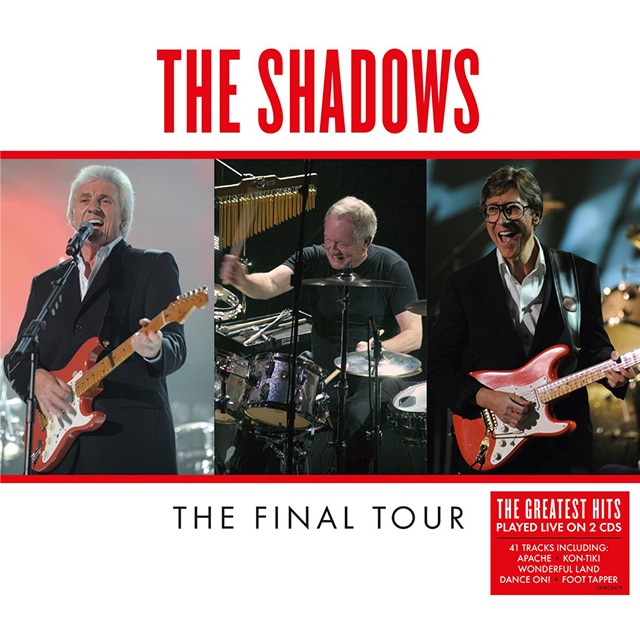