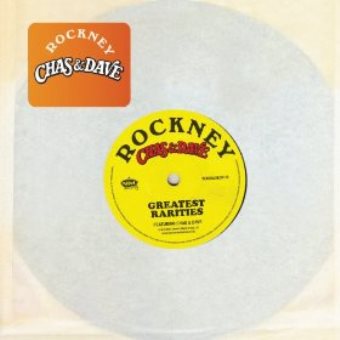 Chas & Dave are one of Britain’s best-loved musical duos. After recording and performing together since the early 1970s, they’ve become immensely successful with hit singles and albums, as well as creating a massive fanbase, not just in the UK, but throughout the world.

This album features 12 rarities that includes the famous duo alongside such luminaries as the late Lonnie Donegan, Clarence ‘Frogman’ Henryand Mike Berry, plus demos and TV theme recordings. 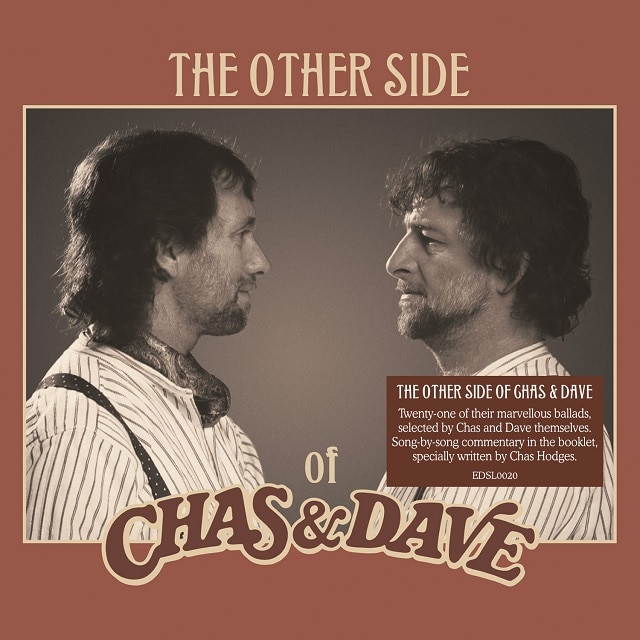 The Other Side Of Chas & Dave