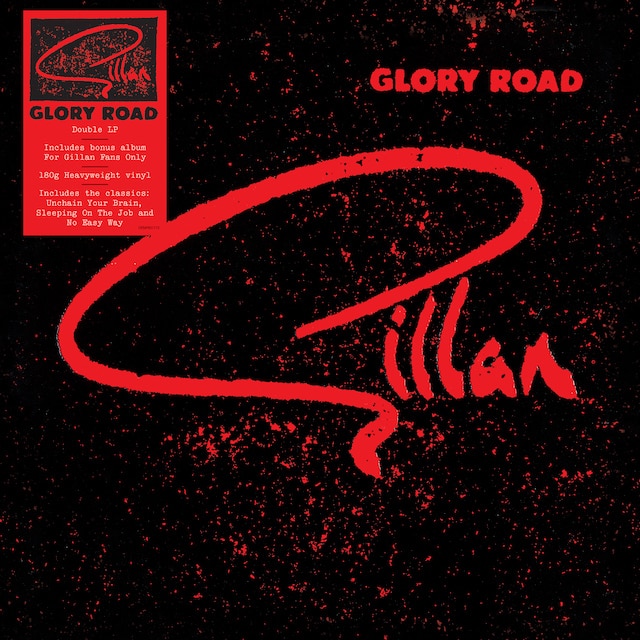 Issued in 1980, at the height of the NWoBHM, Glory Road took Gillan to new levels of energy and success, cementing them as Top Of The Pops regulars. Classic British hard rock at its best.

Features the bonus 10track album ‘For Gillan Fans Only’ – described by Ian as a ‘thank you’ for fans support. This was originally part of 15000 pressing, when originally released. 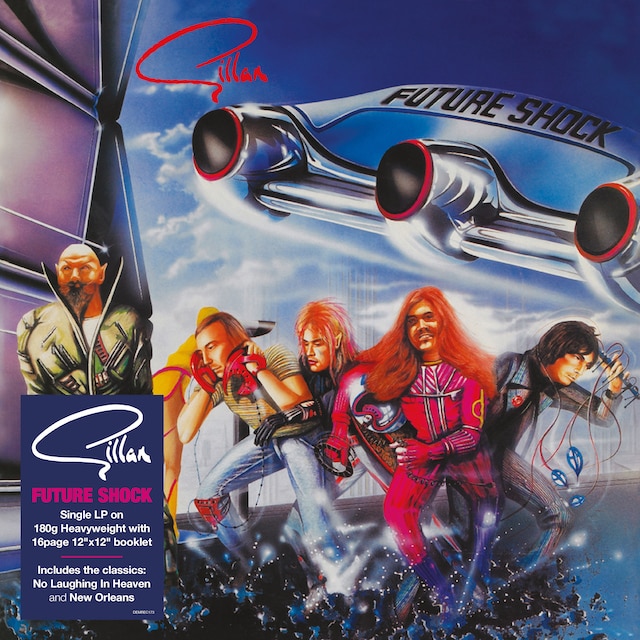