Gig In Your Garden

Gig In Your Garden 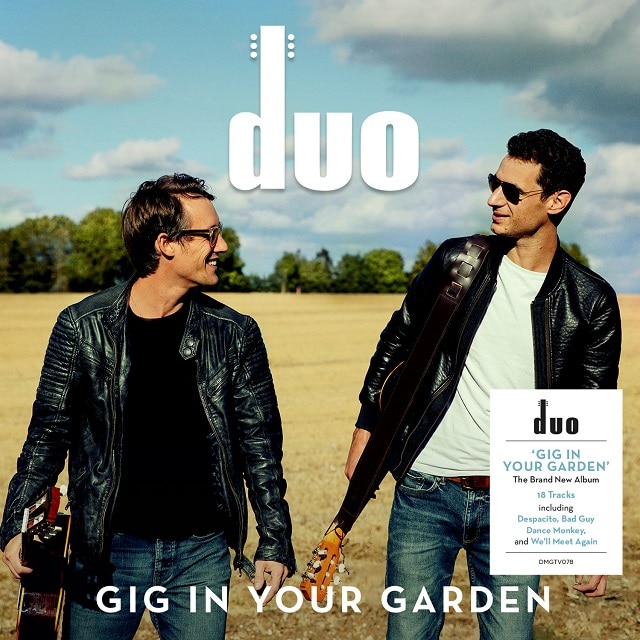 Will Cashel and Ben Bruant are duo – playing ‘songs you know in ways you probably don’t’ in a style fusing flamenco, pop and classical music, bringing a smile to the faces of everyone who has seen and heard them perform.

As well as being active on social media, they’ve come to wider public attention in 2020 due to the free weekly Gigs In Your Garden they’ve been playing for frontline and key workers throughout the pandemic. These gigs have been live streamed to thousands worldwide – a story that has touched the nation and resulted in Will and Ben’s appearances on BBC Breakfast, Sky News, The Times and other media outlets.

Will, born in Bath, England, won a scholarship to the Purcell School of Music at 13 before gaining a place at the Royal Northern College of Music. Ben was born in Le Havre, France and studied at the National Conservatory in Paris before moving to London. They met and formed duo in 2011, while studying at the Royal Academy and have since performed around the world to audiences including British and European royalty and at the Liverpool Philharmonic, Goodwood and the F1 Grand Prix. Their music regularly features on Scala Radio and they are the house band on Susannah Constantine’s My Wardrobe Malfunction podcast.

‘Gig In Your Garden’ is duo’s first studio album and features 18 exhilarating arrangements of the most popular tracks played during their weekly garden gigs. Including Despacito (Luis Fonsi), Dance Monkey (Tones and I), Viva La Vida (Coldplay), Hysteria (Muse), Once Upon A Time In The West (Ennio Morricone), and Bad Guy (Billie Eilish). It has been produced by the legendary Nigel Wright.

In line with duo’s desire to honour the work of frontline and key workers, the band will be donating 50p from the sale of every CD and 10% of net receipts on digital downloads and streams to The Florence Nightingale Foundation, which has been supporting nurses and midwives in the UK since 1934.