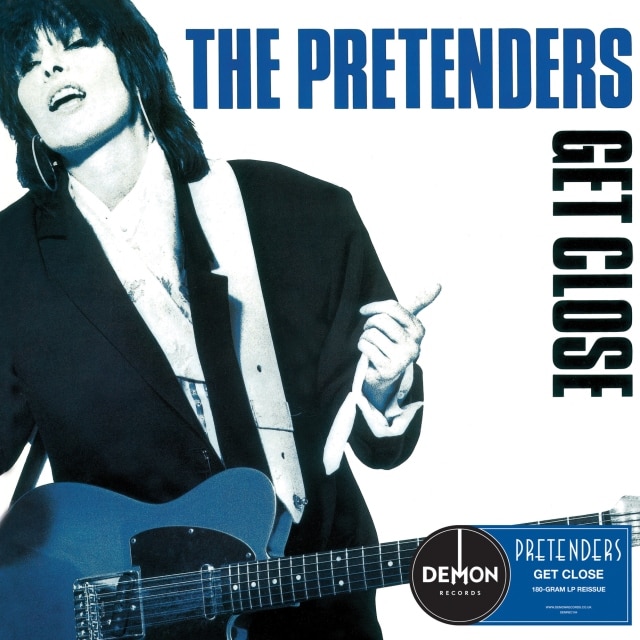 “Get Close”, released in November 1986, again featured guitarist Robbie McIntosh, but with a new rhythm section. It was preceded by the hit single “Don’t Get Me Wrong” and also included the huge hit “Hymn To Her (She Will Always Carry On)”.