Demon Records presents 8LP Deluxe Edition of the much loved and respected Gene.

Includes a booklet with written notes by each member and a piece by journalist Keith Cameron, who signed the band to his Costermonger label in 1994. This special edition includes a signed art card by the entire band.

Inspired by the songs of The Smiths, The Jam and The Faces, Rossiter’s literate vocals and Mason’s fluid guitar lines were perfectly complemented by the intuitive rhythm section of Miles and James. They released four studio albums and a collection of B-sides and radio demos between 1995 and 2001, were named Best New Act at the inaugural NME awards in 1995, and went on to score 10 Top 40 hits.

To See The Lights (Black Vinyl) 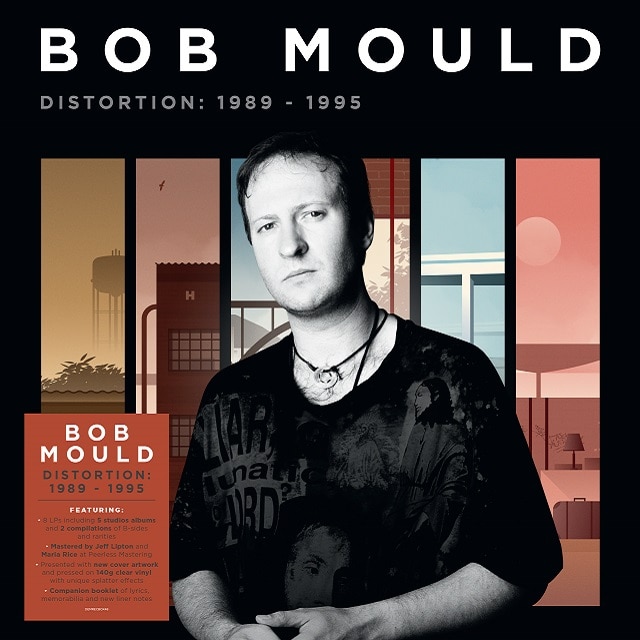 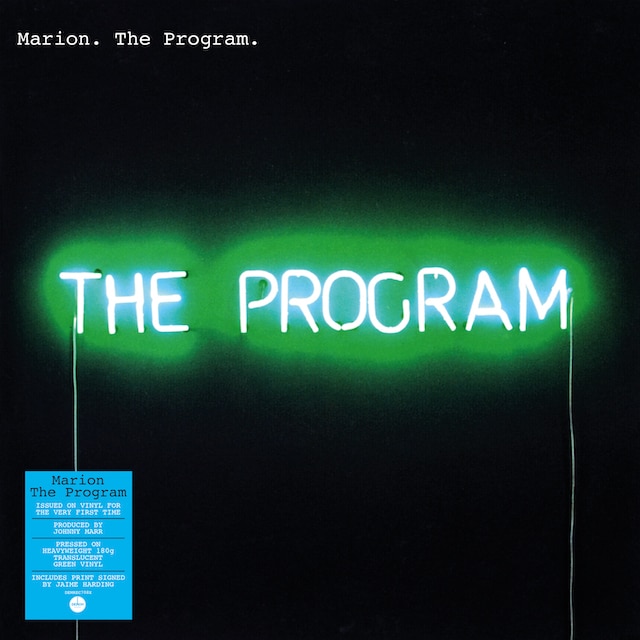 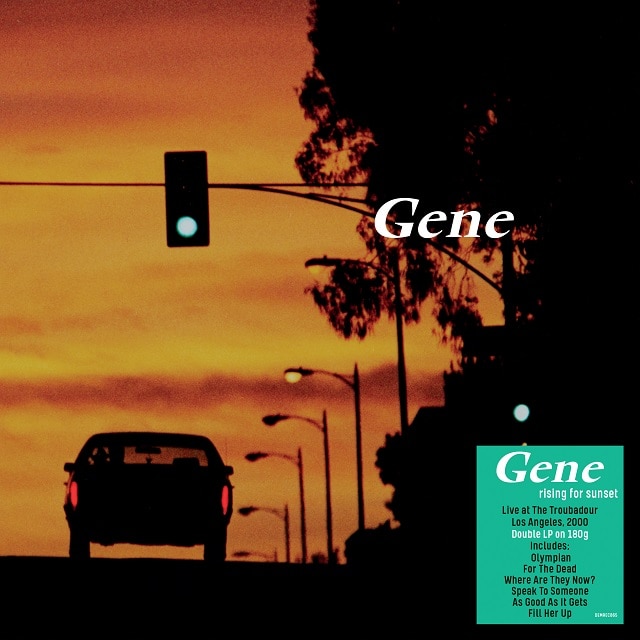 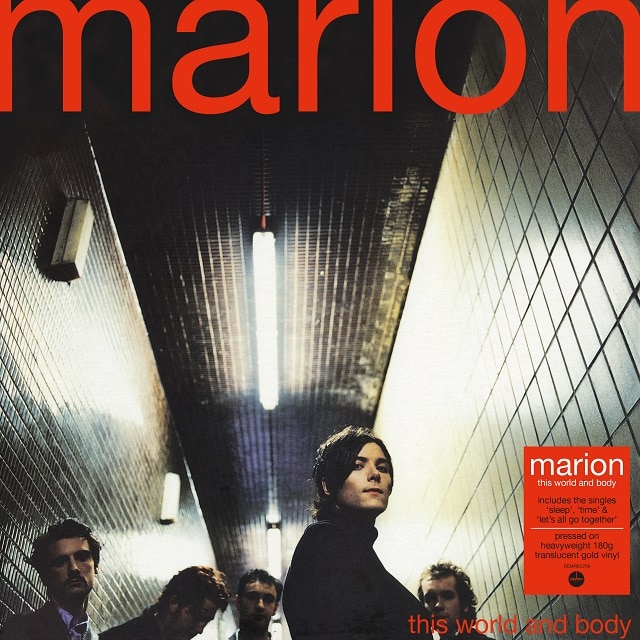