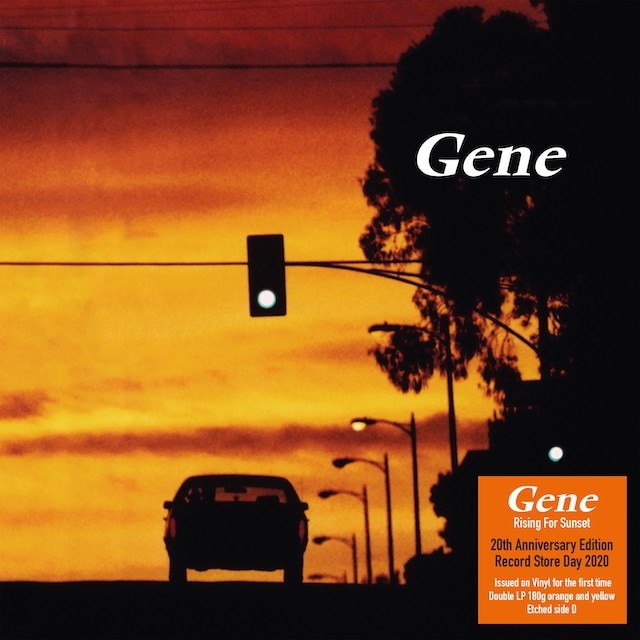 This is their live album recorded live in the Troubadour in Hollywood Los Angels on the 1st and 2nd June 2000, originally released on CD only

To celebrate the 20th anniversary of the recording for Record Store Day, the album is issued on vinyl for the first time.

Presented on double LP, on yellow and orange coloured 180g heavyweight vinyl with printed inner sleeve and an etched side D with the Gene logo 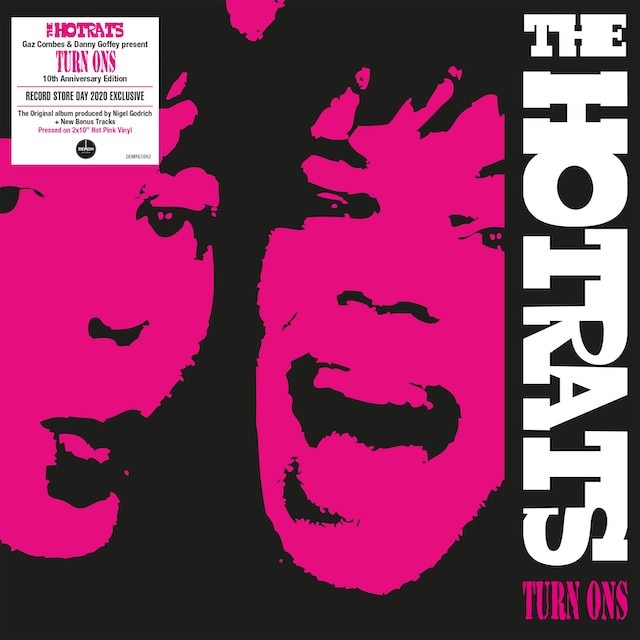 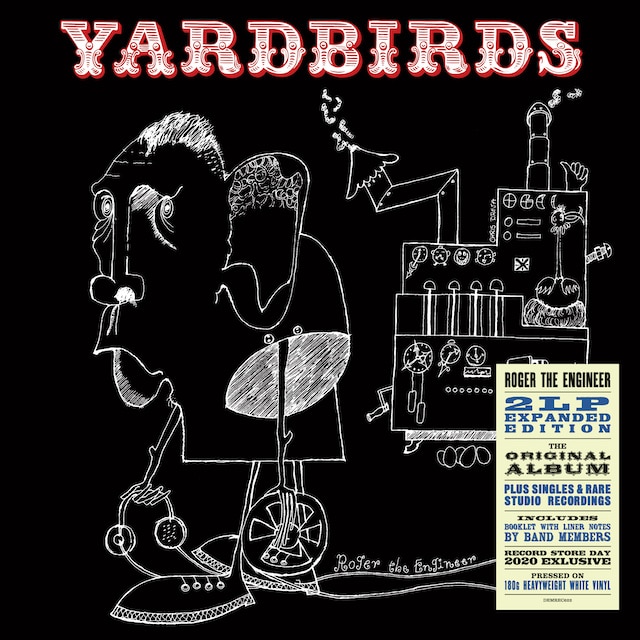 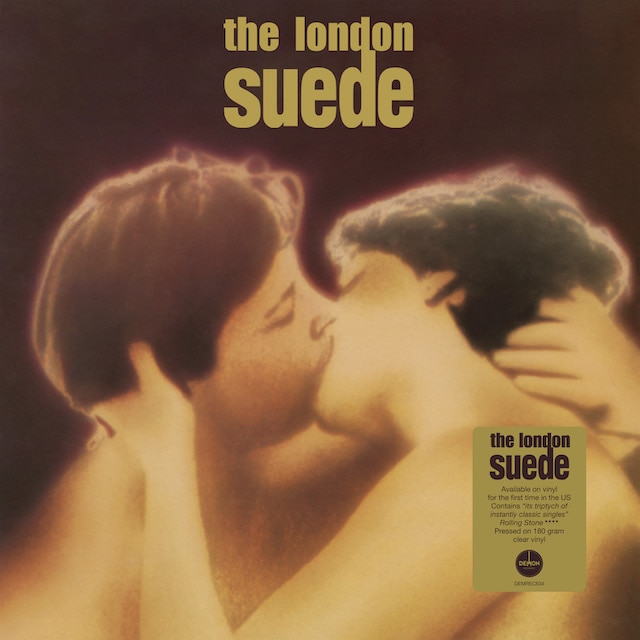 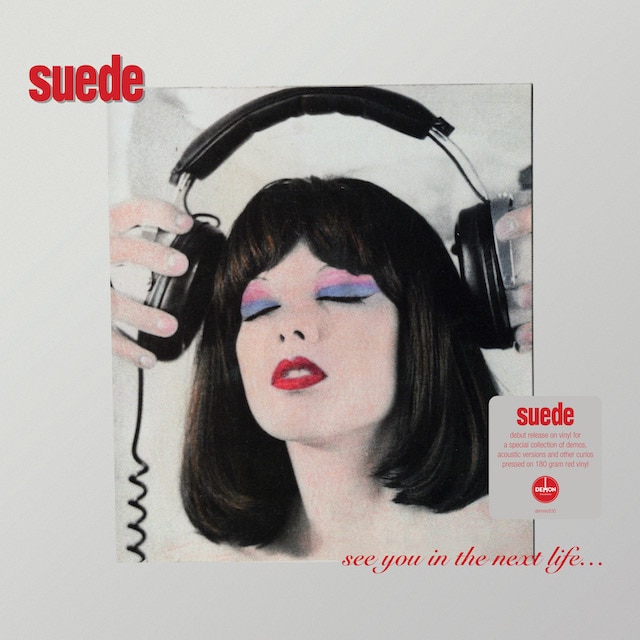 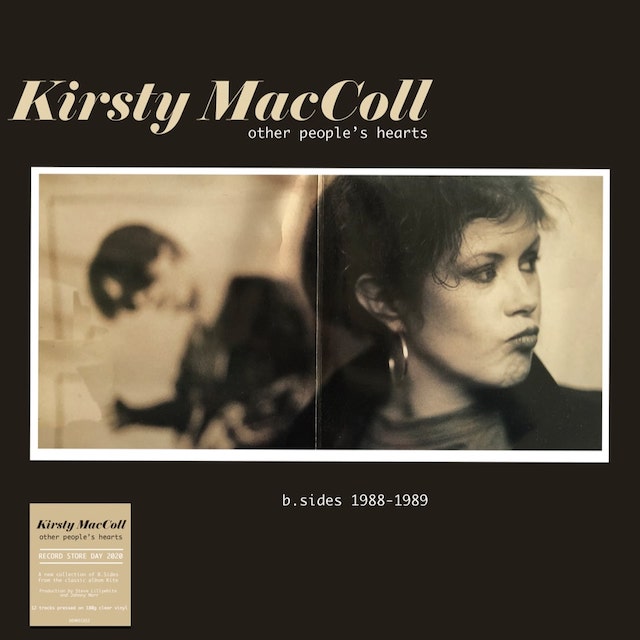 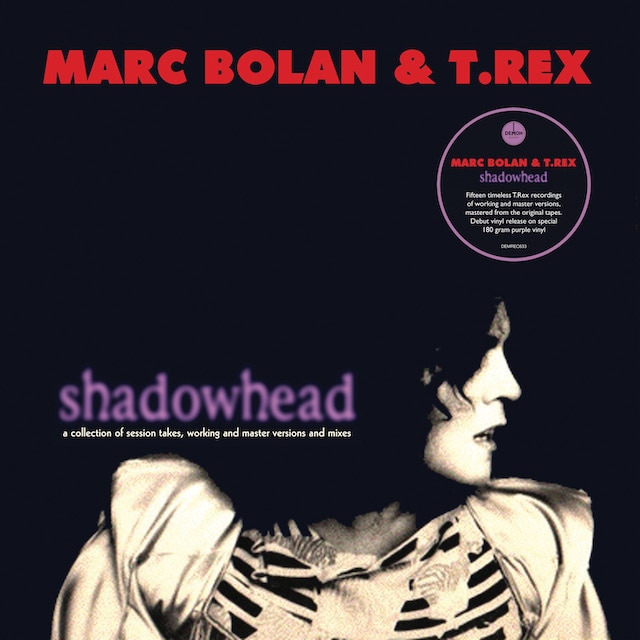 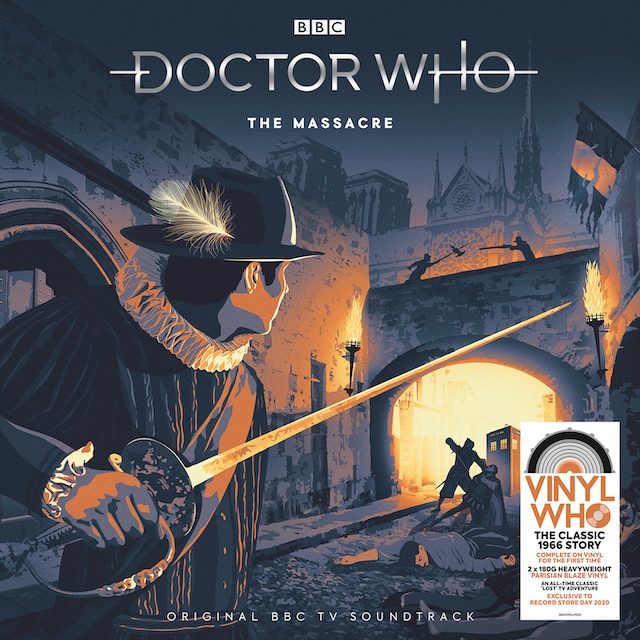