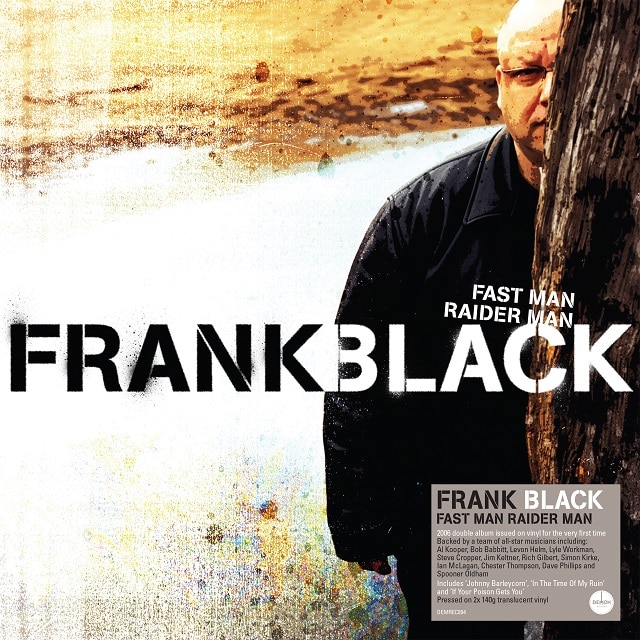 Album highlights include ‘Johnny Barleycorn’, ‘In The Time Of My Ruin’ and ‘If Your Poison Gets You’. Now available on vinyl for the very first time, this reissue features the complete album pressed on two 140g translucent vinyl. 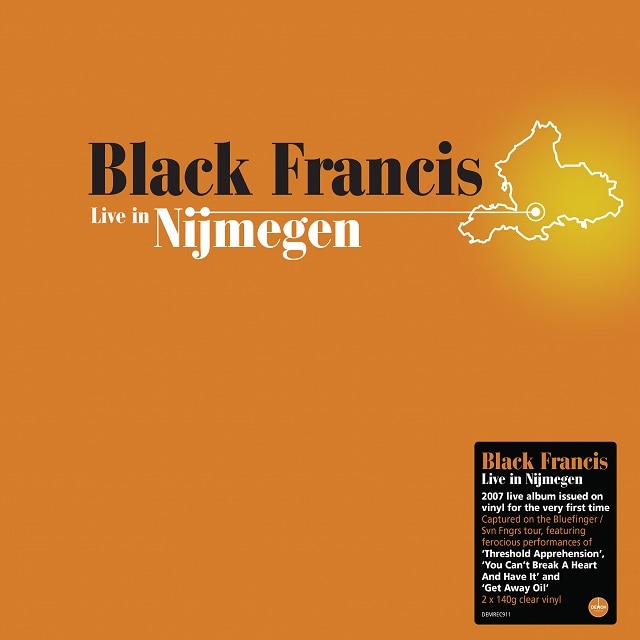 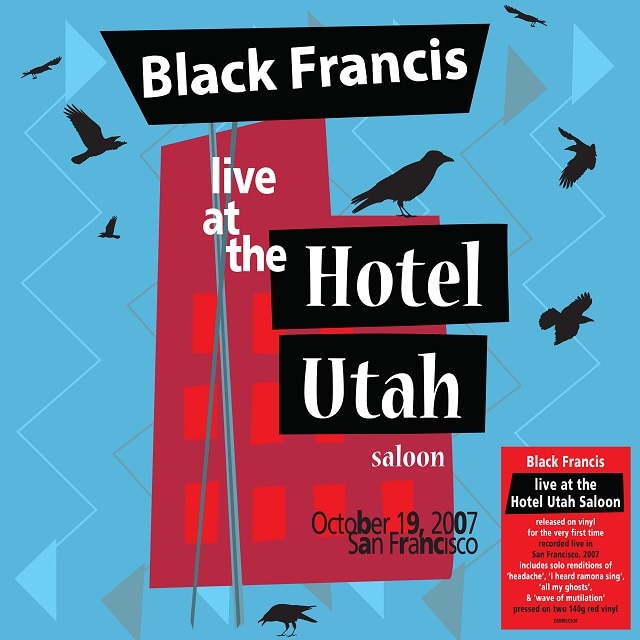 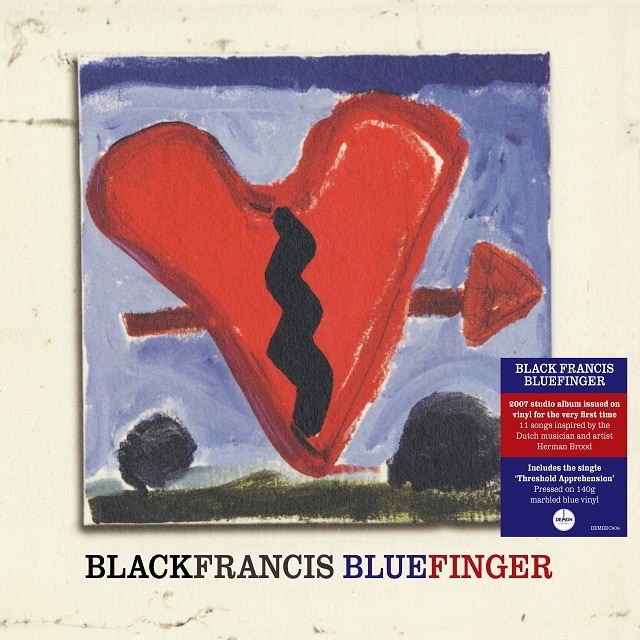 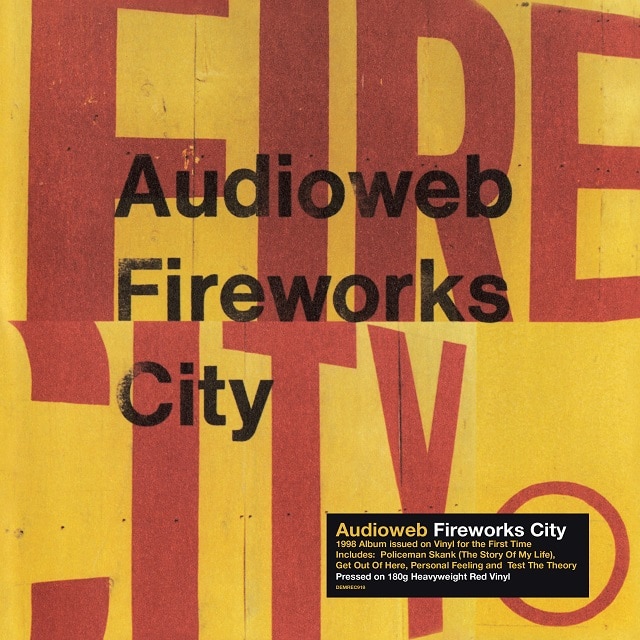 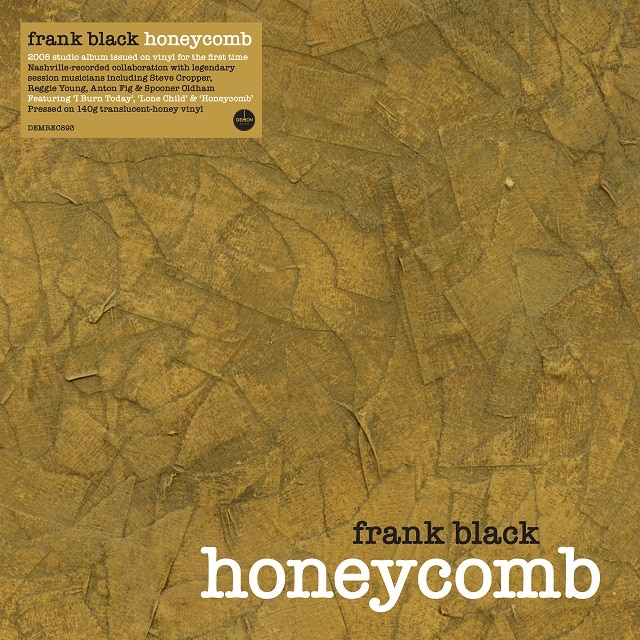 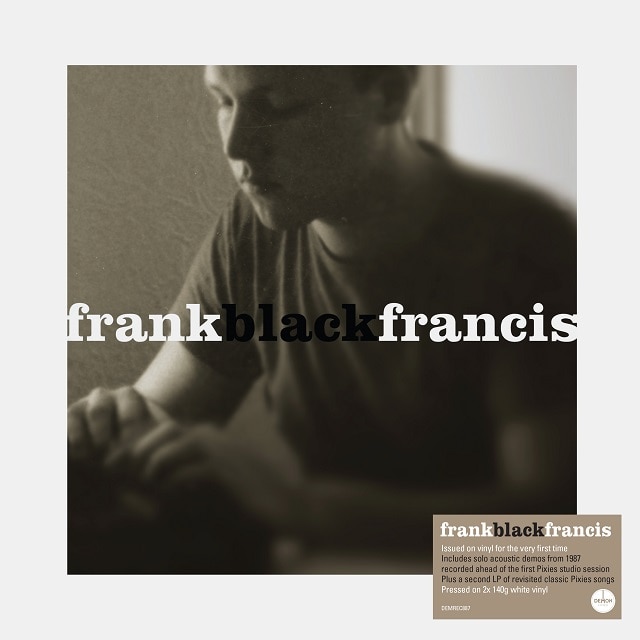 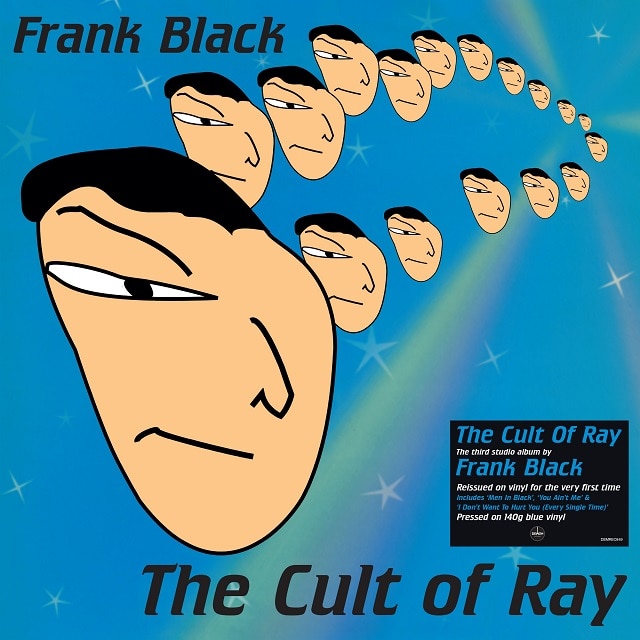 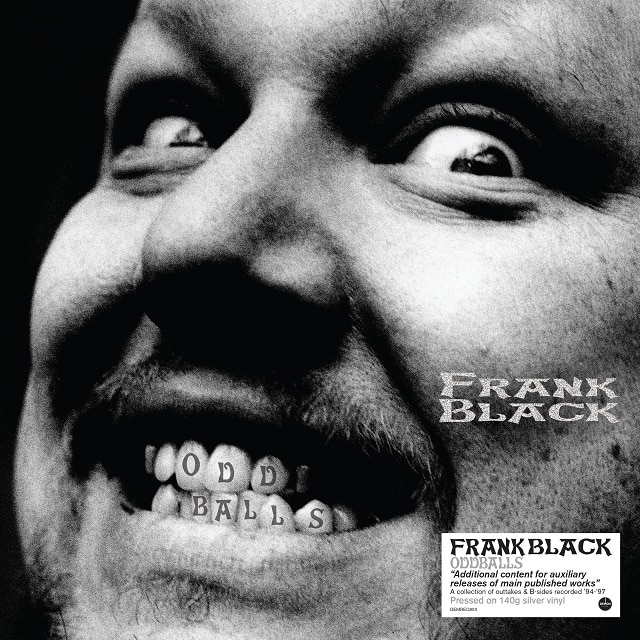