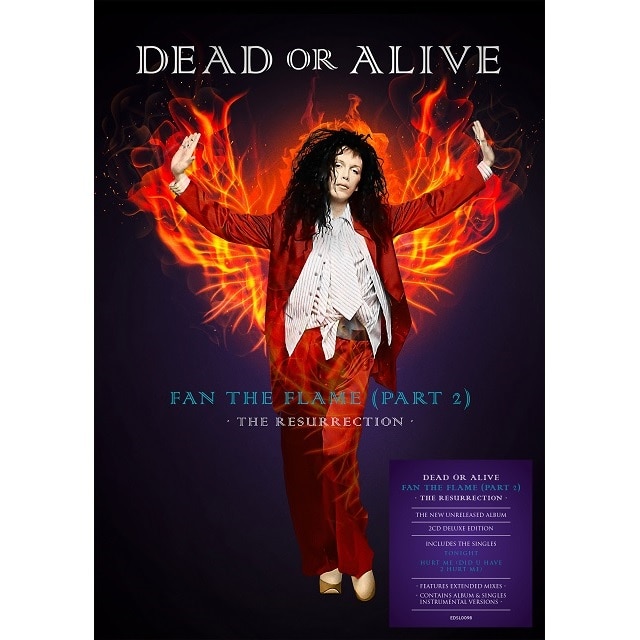 Dead Or Alive have sold more than 30 million albums and 25 million singles worldwide and gave Stock Aitken Waterman their first #1 single. Their first three albums, which the band wrote, all reached the UK Top 30, with ‘Youthquake’ reaching the Top 10.

These recordings were discovered in Steve’s tape archive and painstakingly pieced together; they included early versions of two later recordings that appeared on ‘Nukleopatra’ in 1995. ‘Fan The Flame (Part 2) – The Resurrection’ is the culmination of the work that Pete and Steve recorded over the next four years but which was never completed.

This 2CD Edition includes the extended versions of both singles, as well as Instrumental versions of all ten Vocal tracks. 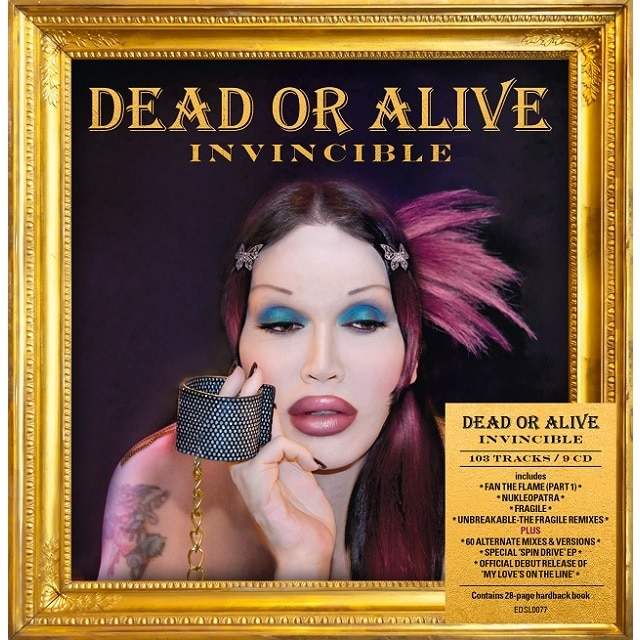