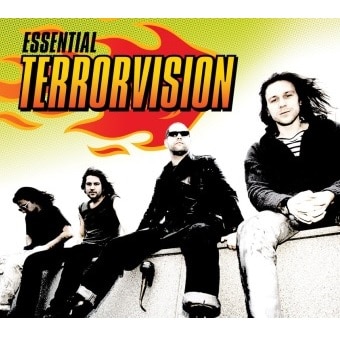 Terrorvision burst onto the scene in early 1992, Joe Elliott of Def Leppard calling them “possibly the best band I’ve heard to come out of England in the last 12 years.” Upon release of ‘Formaldehyde’ caused Kerrang! to exclaim: “God… what a great debut!”. When, in 2009, Classic Rock wondered why Terrorvision still thrived whilst others of the so-called Class Of ’94 had fallen by the wayside, Leigh Marklew offered two valid explanations, one of them being, “we also had some killer tunes.” You’ll find most of them here.