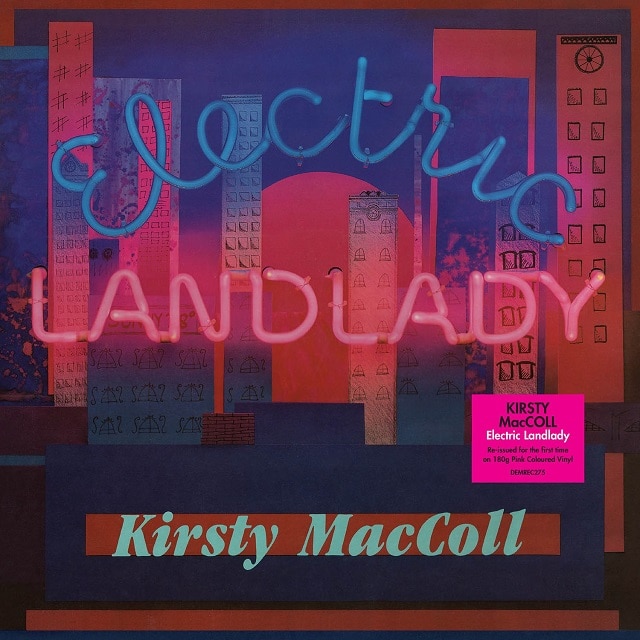 Electric Landlady was Kirsty MacColl’s third album and second on Virgin Records. The title was given when MacColl found it to be the name that was accidentally written on some early pressings of Jimi Hendrix’s album Electric Ladyland. This album charted even higher on the UK charts, peaking at number 17 and spawning the Top 40 hit Walking Down Madison. That single also helped the album become her best performing US album. 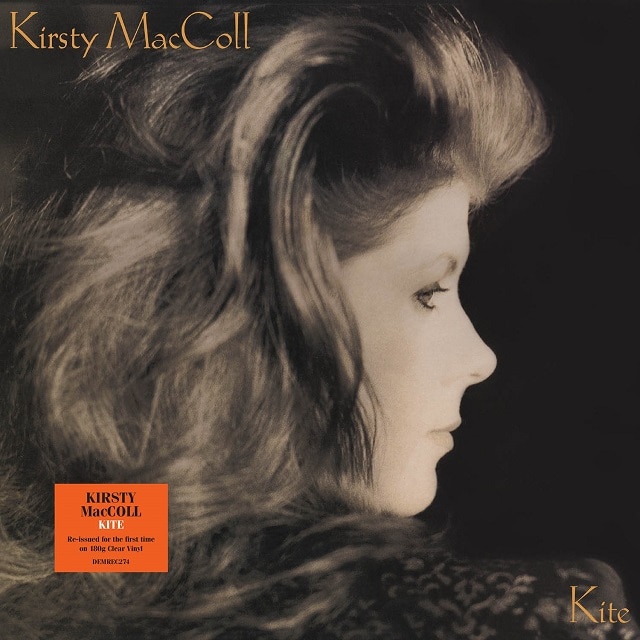