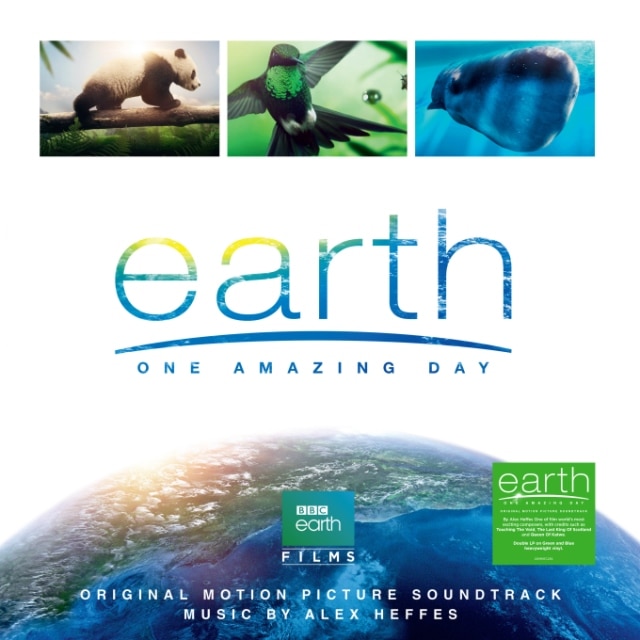 A landmark in cinematic wildlife filmmaking, Earth: One Amazing Day dramatically brings to life the crucial role the sun plays in shaping the destinies of life-forms on the planet, including ourselves. It’s a spectacular vision of the rhythms of day and night and how a relationship with the sun binds every species together. The score is produced by Alex Heffes, one of film world’s most exciting composers, with credits such as Touching The Void, The Last King Of Scotland and Queen Of Katwe.

This vinyl edition will be packaged as a gatefold double LP on blue and green translucent heavyweight vinyl. The artwork contains numerous photos from the film itself. 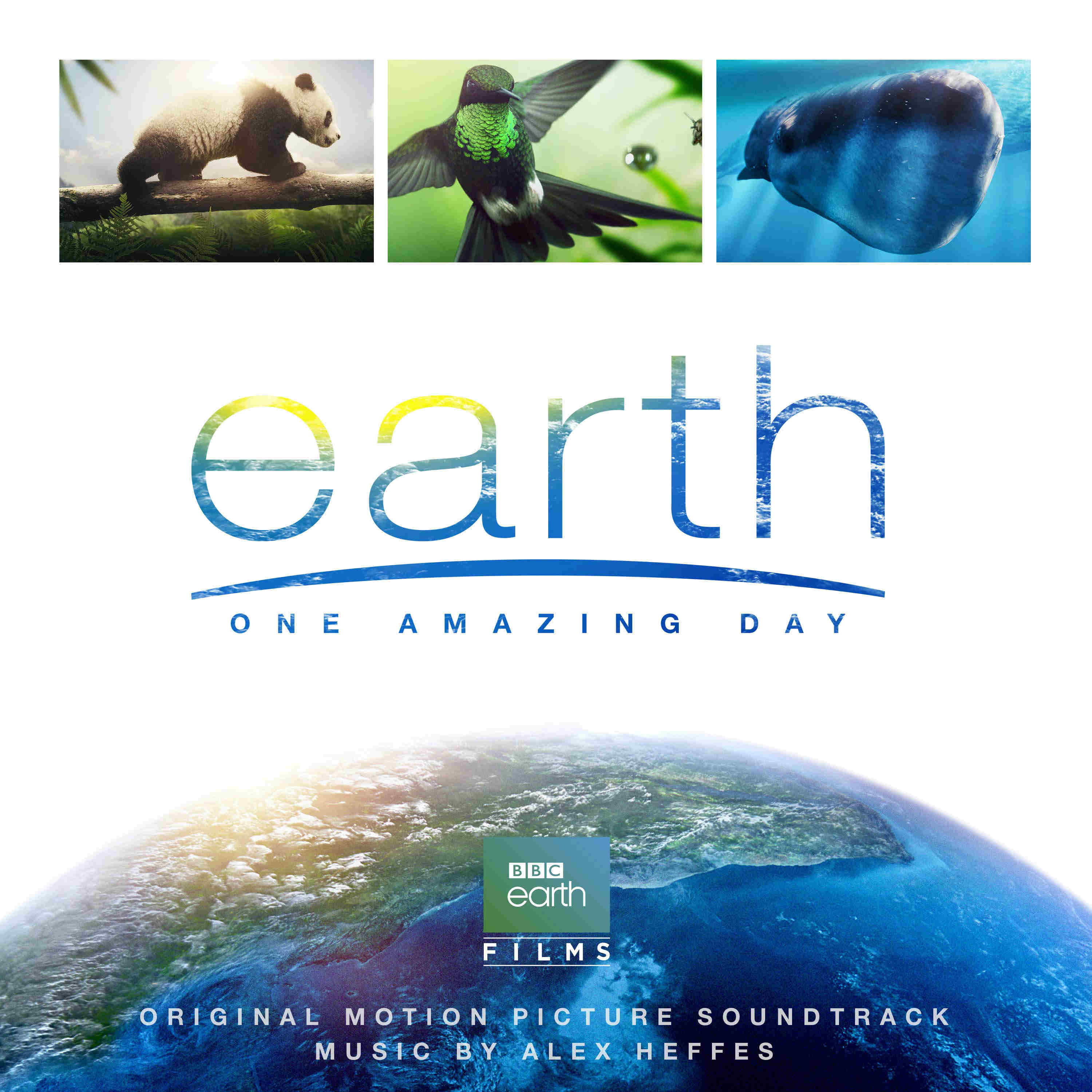