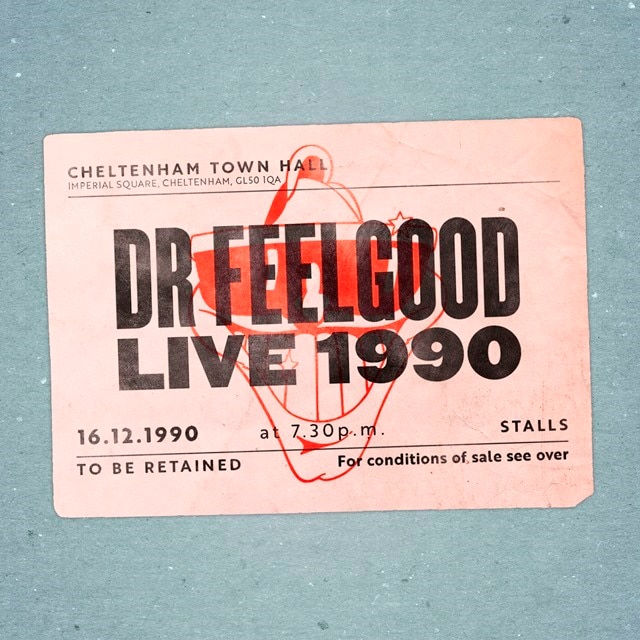 Dr. Feelgood are more than just a ‘Pub Rock’ band from Canvey Island. They are an iconic British Rhythm & Blues band who formed in 1971 and continued to release albums all the way up until lead singer Lee Brilleaux’s untimely death in 1994. The band were focused heavily on their live touring and performed hundreds of gigs each year. Whilst no original members are in the band, Dr. Feelgood still tour to this day followed by a loyal fan base.

There will also be a limited run of double LP heavyweight coloured vinyl versions as a separate release. 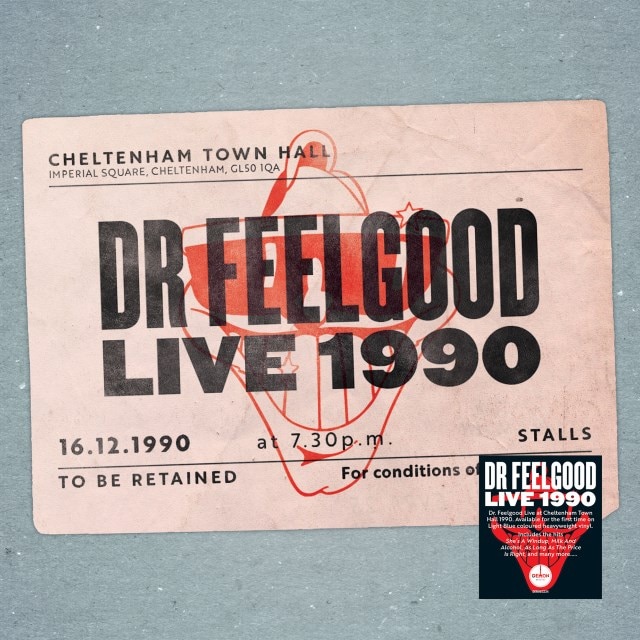