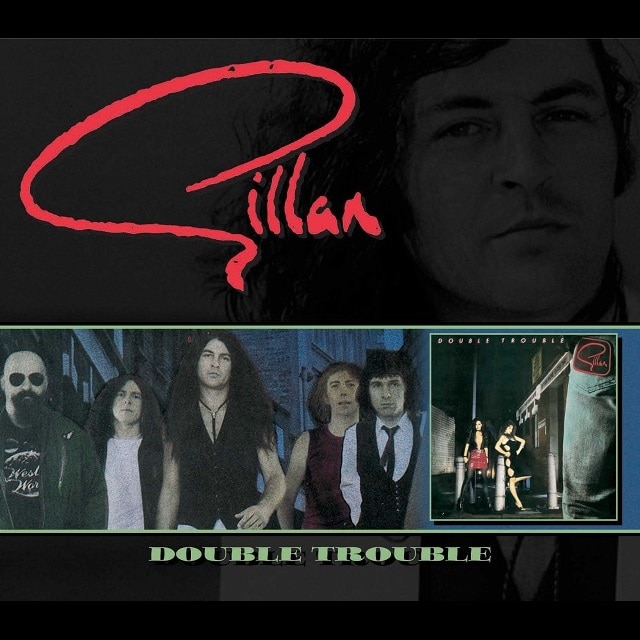 Charting at # 12, “Double Trouble” was released in November 1981 as a double LP: one LP of eight new studio recordings, and one LP taken from their triumphant show at the Reading Festival in August. This album was the first to feature the talents of new guitarist Janick Gers, known these days as a mainstay of Iron Maiden since 1990.

The studio album featured two hit singles “Restless” (# 25) and “Nightmare” (# 36), whilst the live album was effectively a live greatest hits set. Now expanded to two CDs, there are bonus tracks on both discs. The studio bonus track is “Spanish Guitar”, a track only ever released as a flexidisc with short-lived “Flexipop” magazine in November 1981 – this release is the first time it has appeared on CD.

The live disc features five bonus tracks. The first two songs were recorded at the same 1981 Reading Festival concert and were issued as the b-sides of the two studio singles. The final three tracks, including “Smoke On The Water”, were recorded at Gillan’s performance at the Reading Festival in 1980, and were originally issued as a bonus single with the release of “Trouble”. 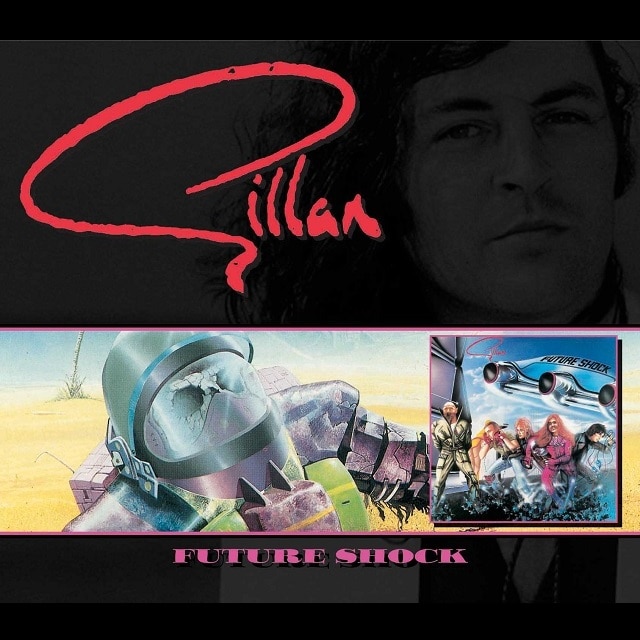